Easier FIAT Deposits for US Citizens. Don’t Have to Depend on Coinbase Anymore

Singapore-based cryptocurrency exchange announced that it has enabled FIAT Deposits and Withdrawals for US Citizens. 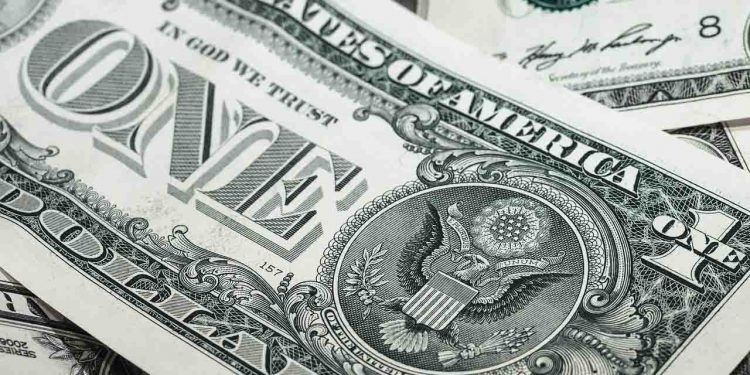 Good news for U.S. customers, as they can now do a direct deposit within COSS and don’t have to use Coinbase anymore. After Singapore-based cryptocurrency exchange, COSS announced that it has enabled FIAT Deposits and Withdrawals for US Citizens. With the latest development trading with FIAT got easier though users will be required to complete their KYC.

The company also announced about going live for registration of institutional accounts and declared upcoming fees for maker and taker. With regard to bitcoin cash hard fork, the exchange indicated its support to BCH ABC though it would name it as BCH. As far as BCHSV is concerned, it would offer its stand later.

The exchange disclosed that the Singapore Parliament had introduced a fresh Payment Services Bill a few days ago. This will provide guidelines for payment services and will gain COSS since it is ready to be regulated under the central bank. The planned amendments will ease risk and strengthens consumer protection.

The company also announced its Token distribution program and indicated that referral program will commence after the exchange goes live with its v1.2 while the distribution of token will be a weekly affair to start with. At a later stage, it would become an automated process. The exchange disclosed that it would provide more details about the transformation to v1.2 next week apart from estimated downtime. Those who have executed a minimum of one trade and that they should have gone through the KYC processes for becoming qualified referrals. The digital currency exchange is targeting December 3 for the launch of v1.2.

The exchange indicated that it is keen to have everything on deck and the introduction on Monday meant that it could respond quickly to any issues that might come up. In a Medium post, the company said,

“We are as excited as you are for v1.2, but bear in mind that this is just the beginning of the road towards v2.0. Not all functions will be in place from day 1; we will be rolling out more features as we move towards our full 2.0 launch.” 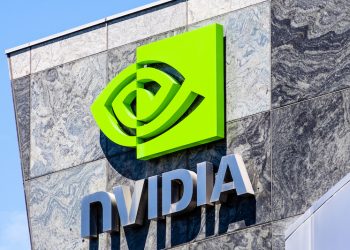 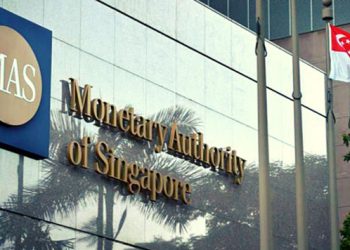