Smart contracts network is expected to replace most of the multifaceted agreements that are currently dominant in the industry. 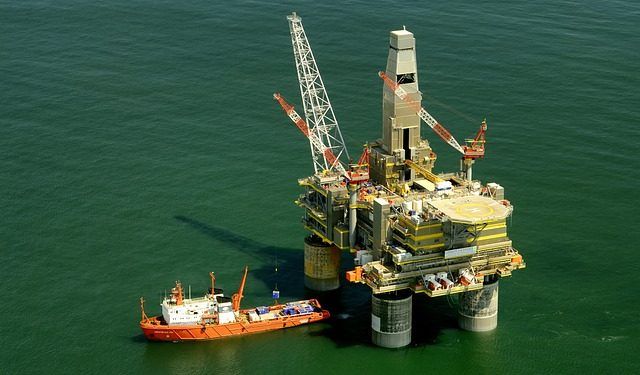 PermianChain Technologies, a Canada-based company, has been a pioneer in many aspect s within the Oil Industry. Recently, the blockchain solutions provider announced that it will launch the Permian Token (XPR) to the underdeveloped oil and gas reserves that portray extensive potential. The new crypto-asset class is meant to underpin all the holding rights to the value of these reserves.

XPR introduction will eliminate cases of bureaucracy while simultaneously reducing most of the administrative and broker fees considerably. Additionally, it will minimize delay cases, in turn, enhancing investment efficiency. The new move will undoubtedly improve the oil and gas industry attracting a swarm of new investors.

Today, oil and gas trading is slow, complex, and somewhat inefficient. A statement confirmed that many expensive, cumbersome, and challenging agreements and processes are involved before oil and gas is moved from the wells tot eh consumer. These elevated inefficient and complex levels scare off potential investors which eventually reduce the oil industry’s probable value and liquidity.

The PermianChain featuring a Permian Token’s system of smart contracts network is expected to replace most of the multifaceted agreements that are currently dominant in the industry. The blockchain network is currently under development. XPR will reduce liquidity issues by setting up a tradable crypto-asset supported on a permission-access trust-protocol.

The blockchain smart contracts will also eliminate administrative and brokerage burden extensively. The removal of these costs will eventually turn any marginal fields into lucrative investments for the oil and gas suppliers. The PermianChain network has already targeted almost 250 million barrels of potential oil and gas reserves.

The company has made strategic investment moves by partnering with several large corporations including Kaspian Innovations, Battiest Energy, and Gulf Energy Corporation. PermianChain Technologies’ co-founder, Mohamed El-Masri, said that they aim to eliminate the upfront fees set on most private oil and gas opportunities due to their inaccessibility and exclusivity. The technology aims to reduce production costs without compromising the supply.

Currently, at least 1.6 trillion barrels of latent oil reserves exist worldwide. The new Permian Token is designed to help the private sector and public organizations involved in the oil and gas industry to enhance their operating and management efficiency. So far, at least 30,000,000 XPR tokens are already pre-booked.

Currently, the founding partners are gearing towards launching the first round of the company’s private placement. In the first round, the company will offer professional clients and accredited investors the chance to secure their rights for XPR tokens. The participants will also get the opportunity to support the PermianChain project.

The company has joined hands with King& Spalding, to ensure that the XPR is issued entirely as a regulated crypto-asset. The XPR tokens will let the underlying value of all the involved oil and gas reserves to get transferred digitally. Since it is the only reserve digital currency designed meticulously for oil and gas contracts, the founders expect it to become a vital instrument for wealth preservation. 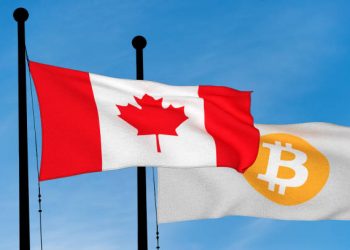 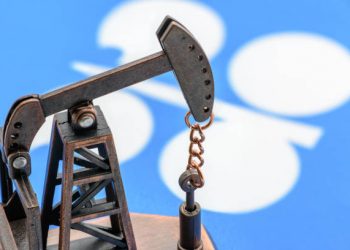