Lympo and Dallas Mavericks Launch the First Blockchain Fitness App in the U.S.

Stay healthy and get crypto tokens as a rewards and exchange it for premium products within in-app Lympo Shop. 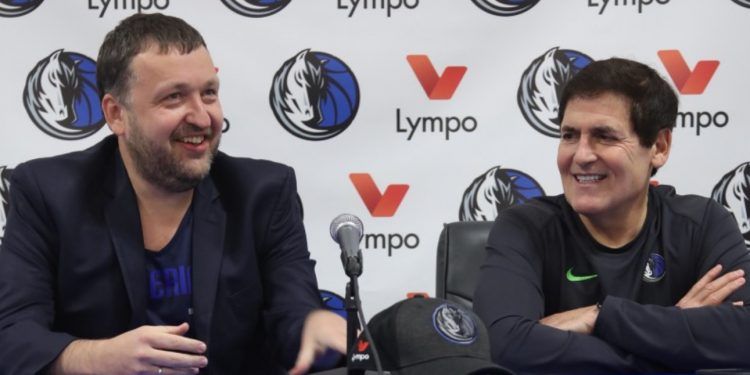 Tony G, co-founder of Lympo, together with Mark Cuban, owner of the Dallas Mavericks, have announced the official launch of Lympo, the nation’s first blockchain fitness app, and the first of its kind that rewards users with crypto tokens that can be exchanged for premium products within its own in-app Lympo Shop. The free application pioneers a revolutionary new concept in wellness and personal technology.

Lympo is a Lithuanian-created blockchain fitness app that on Friday celebrated its United States launch from, appropriately, the Mavericks’ Lympo practice facility in Dallas’ Design District.

The Lympo blockchain fitness app is touted as the first of its kind, rewarding users with crypto tokens that hold real monetary value and can be exchanged for premium sports and fitness products in the in-app Lympo Shop. Through blockchain technology and fitness gamification, users earn “Lym” crypto tokens by completing walking and running challenges.

To say Friday’s press conference was colorful is putting it mildly. Allow Tony G. and Mark C. to explain what the Lympo app’s, well, applications.

Speaking from the Lympo Practice Facility for the Dallas Mavericks, the heads of both partnering organizations introduced the newly launched app, as the first of its kind to use blockchain technology combined with fitness gamification to reward users for walking and running towards a healthier way of life. Those in the U.S. who are ready to be healthy with Lympo, are invited to download the free app at https://lympo.com.

The news comes after a successful launch in Lithuania, where thousands of people are already using Lympo to earn crypto, while participating in new challenges every day. In September, Lympo made headlines with turning the annual Vilnius marathon into the first crypto marathon in the world, where runners were rewarded with crypto tokens for successfully completing races.

“By improving the well-being of people around the world and providing tangible incentives through our unique technology, we aim to unite fitness and wellness communities everywhere. Lympo will utilize the data we track on our phones and wearables to reward users for the lifestyle goals they achieve. We are very excited to debut Lympo in partnership with the Dallas Mavericks, a true custodian in the health and fitness arena.”

“Hopefully in the near-future, you will be able to work out, earn tokens and buy Mavs tickets and be able to buy merchandise and other things as we extend it. I think it’s an incentive for people who need to work out more, want to work out more and just want to challenge themselves.”

Lympo has been actively forming partnerships with elite athletes, including current World Champion discus thrower, Andrius Gudžius, as well as with the top-ranked female tennis player, Caroline Wozniacki, both of whom are Lympo brand ambassadors.

You can watch the full press conference here. 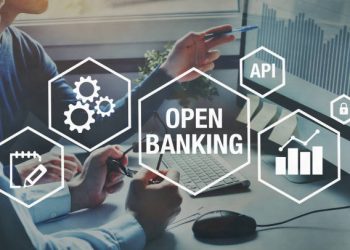 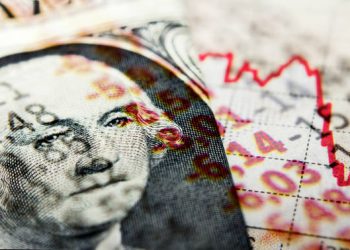