What Would Happen If Central Bank Issues Cryptocurrencies?

State-supported cryptocurrencies could mean that the private payment systems would get replaced by the central bank-supported virtual assets. 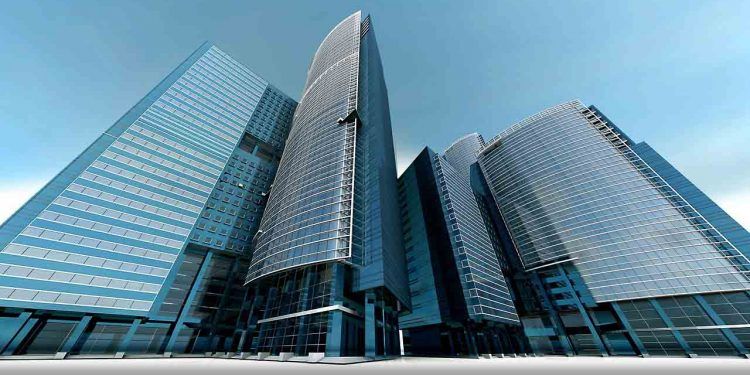 It would be an interesting scenario as and when the central banks start issuing cryptocurrencies. This is important considering the International Monetary Fund (IMF) head, Christine Lagarde, and some other global central bank leaders are discussing with the idea of state-sponsored virtual currencies while Sweden’s Central Bank, Riksbank, intends to test digital coin e-krona. Also, currently none of the fintech innovations rely either distributed ledger technology (DLT) or on digital coins as they depend on traditional banks, which are more often called a legalized fraud.

In a nutshell, any encouragement or state-supported cryptocurrencies could mean that the private payment systems would get replaced by the central bank-supported virtual assets. There is no doubt that cash is being used less nowadays and nearly exited in countries like China and Sweden. Aside from this, digital payment platforms like PayPal or Venmo in the West, WeChat, and Alipay in China, Paytm in India, M-Pesa in Kenya provide an alternative to services that were once catered by commercial banks.

If any central bank issues digital currencies, then there is every chance that they will not have anything to with much-hyped DLT. At the same time, crypto fanatics have made policymakers to look at the blockchain and cryptocurrency. While commercial banks could get access to the central banks’ balance sheets, their reserves were already held in virtual currencies. As a result, they become not only cost-effective but efficient in integrating interbank payments, as well as, lending transactions.

Any central bank-supported cryptocurrencies will not require to depend on public ‘permission-less’ DLT since banking regulators already have a centralized permissioned private non-DLT. This enables them to facilitate payments and transactions both seamlessly and safely. If any virtual assets are issued by the central banks, it could displace cryptocurrencies that will struggle to scale or cheap. At the same time, optimists will continue to project cryptos are attractive as they are keen to remain anonymous.

As far as anonymity, there are doubts whether cryptos including bitcoin are anonymous. That is because authorities will ultimately want to track down terrorists and criminals if they are engaged in virtual assets trading or transacting. The gain from any central bank supported digital currencies is that it could offer a boon to the financial inclusion as millions of unbanked people will get to access efficient payment system.