Bitcoin Cash Might Be Engaged In Act of Desperation

If you have any bitcoin hashing power pointed at the bitcoin.com mining pool, you will be forced to mine BCH instead. 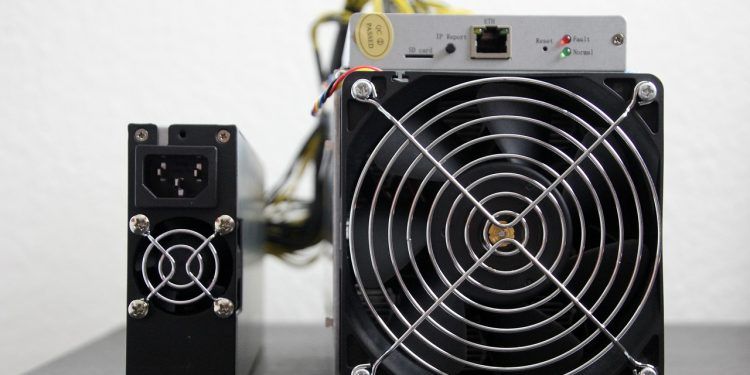 Even as attempts were made to steal bitcoin by using Coinbase name, R/Bitcoin has asked investors to be careful of what they are doing when it comes to mining of digital coin. In a Reddit, he has warned that if anyone thinks that they are at the mining pool of bitcoin[crypto coins=”BTC” type=”text” show=”percent”], then they are mistaken since the site forcefully takes the visitor to the bitcoin cash[crypto coins=”BCH” type=”text” show=”percent”] mining portal.

User on Reddit reported that “If you have any bitcoin hashing power pointed at the bitcoin.com mining pool, you will be forced to mine BCH instead.” Responding to this, Cobra-Bitcoin said that it appears to be like a desperate act and believes that ViaBTC and Antpool could likely to do the same. The move meant that there is a possibility of the issue facing legal consequences and experts are yet to come out with their insight on it.

Absolute total desperation from @BitcoinCom mining pool and Roger. Using pool hashing power to mine Bitcoin Cash ABC against the wishes of users is unprecedented, it should be opt-in, not forced on customers. Likely Jihan will abuse Antpool in a similar way. Pathetic! pic.twitter.com/wwpNN57yNZ

The bitcoin dashboard clearly indicates that the hashrate would be temporarily used for BCH creation as bitcoin cash hard fork starts on November 15. The site indicated it would “support the Bitcoin Cash hard fork on November 15th and mine blocks with Bitcoin ABC and Bitcoin Unlimited software.” This meant that there is a pause for withdrawals until the network is secure. However, there will not be any disruption of payments, which will continue.

Bitcoin’s dashboard indicated that it would switch all PPLNS users to PPS temporarily for a day on November 15 to ensure that there are no hiccups in payments. There is also an assurance that payments would be paid based on the coin that the user seeks to mine. The company clarified that there is no need for any action to be initiated as there will not be any issues in payouts, which will continue as usual.

The hash war will start roughly at 4.40 UTC though price war started a week ago when cryptocurrency exchanges have started pre-listing IOUs in respect of BCH-ABC, as well as, BCH-SV. Cobra-Bitcoin thinks that Since Craig controls 51 percent, there is a potential for rejecting blocks from everyone else. However, ProoM thinks that it is not an easy task and Craig should control a majority of nodes too. 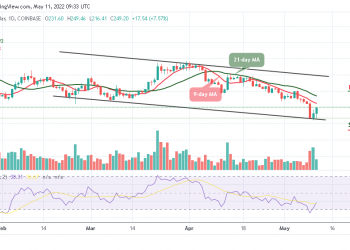 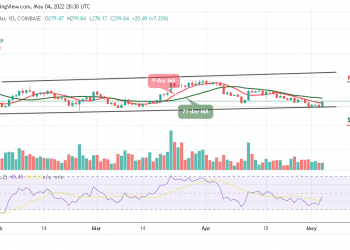 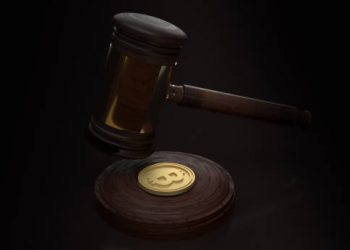