A Reddit user indicated that he received received a call stating that the caller was from the digital currency exchange "Coinbase". 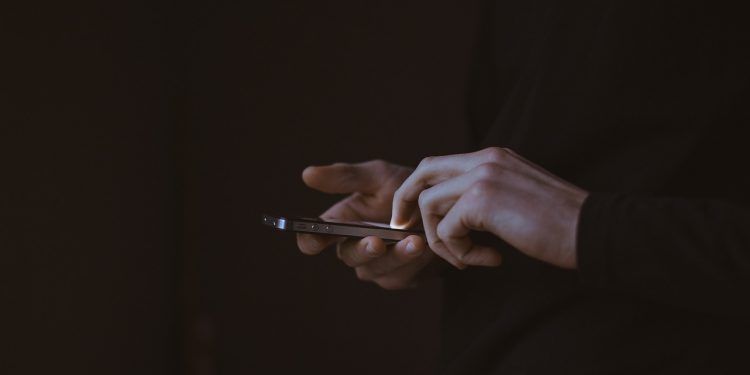 It looks like that someone has tried to steal bitcoin[crypto coins=”BTC” type=”text” show=”percent”] by using the name of Coinbase, which is a digital currency exchange. Sub-reddit r/bitcoin has shared the experience that the user has to encounter with a caller and wanted to forewarn others about the hackers’ ploy. Already, more than $1 billion worth of cryptocurrencies have been stolen in the current year itself with the biggest cyber attack happening in Japan.

A Reddit user indicated that he received a text from “Coinbase” providing him with a verification code for his account. Incidentally, the user did not initiate and preferred to ignore it. However, to his surprise, he received a call stating that the caller was from the digital currency exchange. The caller wanted the user to change the password, which is viewed as a ploy to steal digital assets.

The user refused to budge and acceded to the caller and told him that he would call Coinbase back. However, the caller got worried and asked him “Uh, what for?” since he was on the line currently. The user had to tell him to look for someone else to scam and threatened him with calling the FBI. If this was not enough, the caller had again called R/bitcoin again and started to explain as to how to change the user password.

This has obviously irked the user and advised the caller not to disturb him and that he was going to report the incident to the FBI. Following the incident, user adriskoah indicated that he did not use Coinbase anymore and not only that he was not ready to experiment with cryptocurrency anymore. In any case, he pointed out that he has changed his password through online and not through the phone.

As a word of caution to others, the user advised others to not to share any sensitive information through the phone call and advised such callers that he or she will call back the firm and provide it to them. This will ensure that everyone could be in control of the call and not the other side. He said that the number could be spoofed to look similar to the real thing.