The Thailand bourse has started to realize that nothing could stop cryptocurrencies from seeing a growing investment trend in the upcoming months or years. 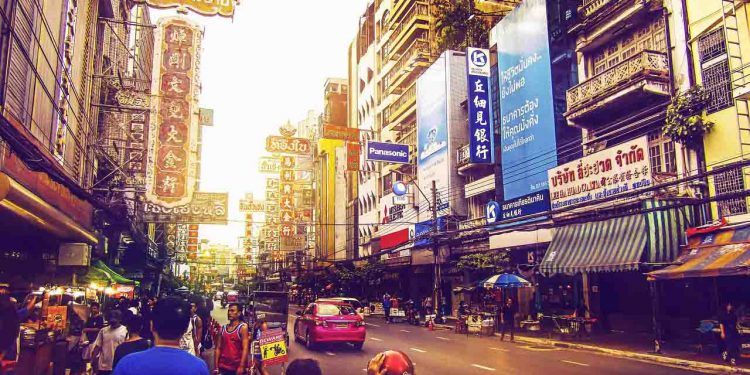 There are enough indications that the Stock Exchange of Thailand (SET) is toying with the idea of jump-starting the cryptocurrency ecosystem. The exchange seems to be keen on integrating its traditional, as well as, digital exchanges so that it could attract new fund-raising schemes, which could come from a new trading platform. The exchange wants to be one among the first to take advantage of the emerging sector.

As Bangkokpost reported the SET felt that there is increasing popularity of digital coin exchanges and virtual assets. As a result, international exchanges are not ready to ignore the emerging sector and believe that this could disrupt the traditional securities trading. Therefore, they are trying to be ready to face any such disruption in the upcoming periods. For instance, bitcoin[crypto coins=”BTC” type=”text” show=”percent”] futures have started to trade on two key derivative exchanges in the United States since December 2017.

It is no surprise that the Thailand bourse has started to realize that nothing could stop cryptocurrencies from seeing a growing investment trend in the upcoming months or years. This has made the SET president, Pakom Peetathawatchai, to indicate that the bourse is studying an ecosystem for the digital asset. He said that this will only serve as a digital exchange though it will add other aspects like initial coin offering (ICO) portal, e-wallet, and tokenization.

The SET president is clear that its digital asset exchange would offer these services completely. He added,

“The business we want to operate in the future is not a traditional exchange system, but rather a utility platform that can serve people who want to use or connect capital market applications, similar to a power station to which any application can connect.”

Currently, the bourse is in the proof-of-concept phase, and the SET will talk to other exchanges for the possibility of linking the digital ecosystem.

Pakom disclosed that market remained concerns as to how the bourses could add a decentralized system where there is no place for intermediaries like dealers, brokers, and stock exchanges. While recognizing the trend, he said that the SET is creating a plan and that two or three more mid-sized stock exchanges are also studying the concept to manage the disruption.