Over 5 EOS dApps have been attacked in the past month. Similar attacks are likely to become more frequent. 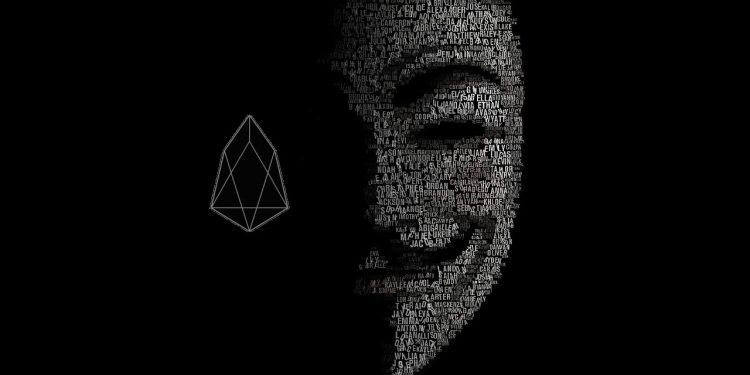 According to PeckShield situational awareness platform data, between 8:59 and 09:00 this morning (November 12, 2018), in less than a minute, hackers launched a total of 125 attacks on the eos.win game contract (eosluckydice), profiting over 9,180 EOS[crypto coins=”EOS” type=”text” show=”percent”] which is equal 49,572 USD at a current rates.

After mastering the attack method, hacker used multiple associated accounts to implement a quick attack this morning and quickly transferred illegal fund to the exchange.

In the past month, more than 5 EOS[crypto coins=”EOS” type=”text” show=”percent”] gaming dApps have been attacked, and most of the attacks are related to random number vulnerabilities. PeckShield analysis believes that multiple attack teams actively discover and exploit vulnerabilities behind the scenes, similar attacks are likely to become more frequent, and their attack efficiency is gradually increasing.

PeckShield is a blockchain security company which aims to elevate the security, privacy, and usability of entire blockchain ecosystem by offering top-notch, industry-leading services and products. The company was founded by forward-looking, passionate entrepreneurs and veteran researchers, with a strong desire to improve state-of-the-art security of large-scale systems. 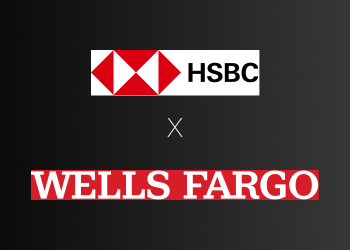 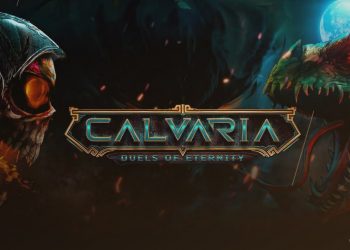 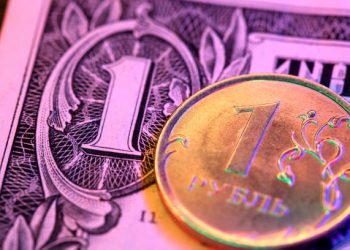 Russian Rouble Nears A 4-week High Against US Dollar