FUD: Stox Has Resorted to an Exit Scam After Raising $33m Through the ICO

by Justin B.
in Crypto news
Reading Time: 7min read 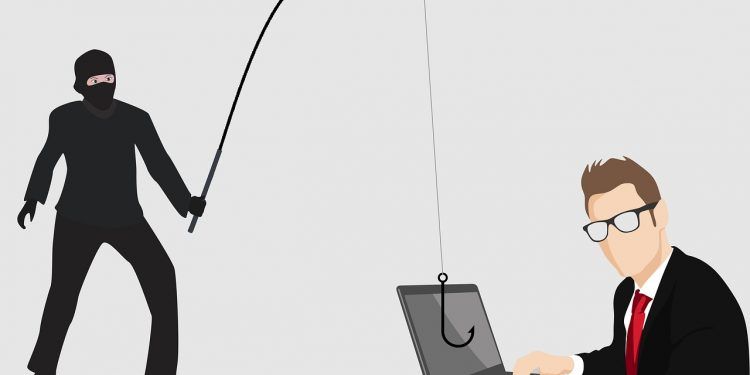 How easy it is to create FUD:

Today we witnessed a shameful attempt by anonymous sources to harm our reputation by making unfounded allegations.

This anonymous source re-published a message that was published and already answered more than a year ago (26.9.2017). This source copied the message and shouted “Exit scam” without having any cause whatsoever.

We would like to stress that Stox will bring legal proceedings against anyone who defames Stox  with unfounded allegations.

Here are the facts:

The transactions within the posts referred to, is in respect of revoke actions that were  performed on the vesting contract more than a year ago.

The revoke function is an internal utility function that can only be used by the vesting contract admin. This function cancels vested tokens to allocated accounts and transfers all those tokens back to the admin account.

The revoke function was used right after the ICO in order to fix vested amounts in invest.com’s and Stox’s team wallets. The revoked tokens were transferred back to the vesting contract and then reallocated according to both the terms mentioned in the white paper and also in accordance with agreements with our strategic partners and advisers. From time to time the revoke function is used to adjust vesting terms according to new or ended partnerships. For example, when an employee leaves our employ, Stox revokes his vested tokens and return them to the vesting contract.

We refer you to view the announcements that we published a year ago on the same exact post.

We once again would like to let you know that it was decided to terminate our contract with our Israel-based service provider ‘Commologic’, which had been providing services and moving to a new global structure. In this regard, we have moved development an operation to Europe. Stox’s decision to make this move its activities falls more in line with other blockchain company operations and follows common trends. We say goodbye to the Israeli team that has been with us from the start, as part of the company’s decision to move finally towards a more decentralized platform.

As for Amazix community managers. Stox terminated the contract with AmaZix in October because the parties could not reach agreement on the commercial terms. Stox is currently in talks with AmaZix with the aim of re-establishing the relationship and renewing the contract.

These are private transactions conducted by Moshe Hogeg on the secondary markets. These transactions are not related to his involvement in the company at all and were concluded independently.

Stox is continuing to work and move forward. We will continue to develop the product in the best interest of the company and our users.

The end of Statement.