While the majority of people believe that the biggest news in the second half of 2018 is Bakkt, which is considered even more meaningful than ETFs, William Wang has a different approach. 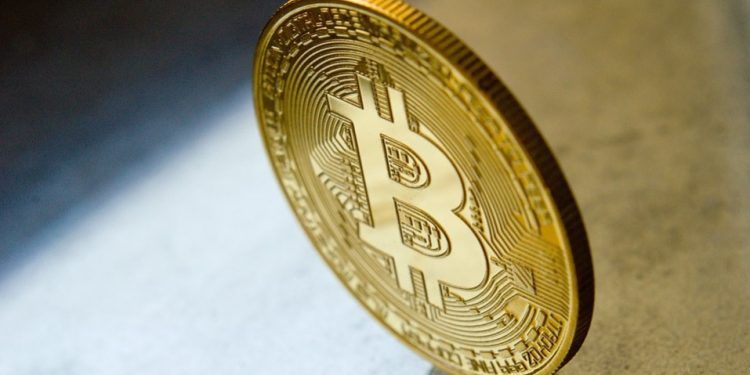 China’s finance portal babifinance.com had an interview with William Wang, who was a macro hedge fund manager at several top investment bank hedge funds, became one of the founders of a hedge fund on Wall Street.

Since 2008, Mr. Wang has maintained an excellent performance of more than 20% per year. He has also served as a consultant and senior analyst in a number of internationally renowned companies such as the US federal government, Oracle, and other funds. Has many years of experience in securities and derivatives trading and investment management.

According to the portal during the conversation Mr. William Wang said,

“Bakkt has recently draw public attention in the industry. Many analysts regard it as a sign of the beginning of bull market of Bitcoin. But this platform also has many problems. As far as I know, the half of the core members have left. Eric Scro went to Coinbase, and Robert Cornish went to Gemini, and some were cannot be made public. I think Bakkt may have some hidden problems on the technical level. In the short term, Bakkt has its advantages. But it may not be as good as the media touted for the long time.”

One thing is quite strange. It’s Wiliam’s statement that half of Bakkt’s core team members have left. Let’s check.

Eric Scro went to Coinbase on March 8, 2018, Robert Cornish actually joined Gemini on July 6, 2018, while the press release regarding the launch of Bakkt was released on August 3, 2018. So it appears that the core team couldn’t leave because there wasn’t any announcement regarding the launch of Bakkt platform at all. Furthermore, Coinbase veteran Adam White has joined Bakkt recently.

While the majority of people believe that the biggest news in the second half of 2018 is Bakkt, which is considered even more meaningful than ETFs, William Wang has a different approach,

“I think Bakkt may have some hidden dangers on the technical level. In the short term, Bakkt is a very good advantage. In the long run, it may not be as good as the media touted.”

However, Mr. Wang also agrees that Bakkt has recently caused great concern in the industry and that many analysts in the industry have seen it as a sign of the beginning of a new wave of bitcoin.

To get a more clear idea on what Bitcoin community think about Bakkt we share some insights from community perspective within Bitcointalk forum.

#1. November 09, 2018, 06:22:01 PM / Bakkt can be opening soon and there is already some good amount of buzz about it. Many are also wondering if this can instead be the panacea for Bitcoin that can possibly replace the dreamed ETF approval…or will this be just another bomb that is not able to explode? Of course, as a Bitcoin holder (I just got a little of it don’t worry) my self I am hoping that this can somehow pull up the value of Bitcoin and the whole cryptocurrency market as we need more good news leading to the end of the year. This is actually worth watching.

#2. November 09, 2018, 11:20:02 PM / Bakkt will be launching very soon, and it has a lot of hype going around about its potential effect on the market, however I think for all that is said there is still a lot unsaid and although bakkt can open new doors for the crypto community by offering an entry for institutional investors who will likely by crypto assets in high value and hold for long crayon scarcity and then an increase in value. I am still skeptical about bakkt acting as a mechanism for the centralization of the crypto market.

Although it’s just an announcement for now but I think they’ll do it for sure and it’ll make this crypto market go to the moon very quickly.

#5. November 09, 2018, 11:25:04 PM / Though the hype is the same with ETF but I expected that will be rejected. But right now, it’s different I became bullish now after hearing about Bakkt in December. Let’s hope for the best one month from now so we’ll be able to see the bullish trend again. This is the same as bitcoin futures last year which also contributed to the all-time high.

As you can probably notice the opinions are different and there is no any one-way hype because of the upcoming launch of Bakkt platform and this might be the sign of maturising crypto community which is absolutely a positive sign.

Currently, the launch of Bakkt platform is set to be on December 12, 2018. Follow Bakkt’s CEO medium to stick with the latest announcements.