The company is speeding up the deployment of 90,000 S9 mining machines in Xinjiang. 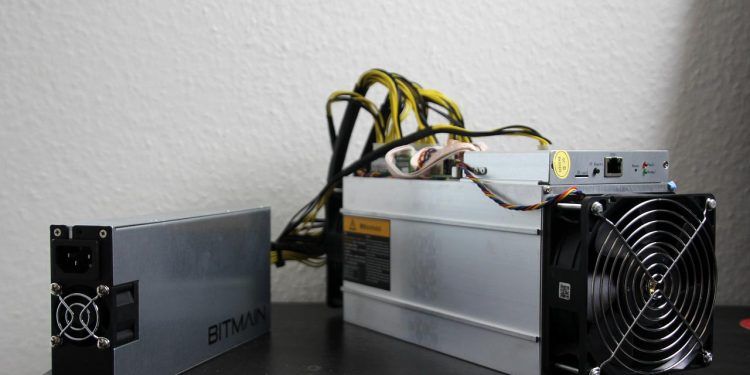 Ahead of bitcoin cash (BCH) hard fork, Bitmain is getting ready for a war on it. For this purpose, the company is keen to have a competitive edge in the battle to fork, and it is learned that the company is speeding up the deployment of 90,000 S9 mining machines in Xinjiang. Though the hard fork is yet to start, the market is already seeing hectic activities.

Initial indications suggest that the ground reality is more anxious than one would have thought it to be. Though the power struggle was mild at the end of October, the ant mine pool is in the course of action of secure stabilization. The insufficient rainfall in the fall season has made it tough to depend on hydropower. As a result, a number of mining machines, which depend on electricity supply from water sources, got affected.

Following this, Inner Mongolia has become the preferred alternative site for miners since it gets power from thermal sources. If the reports reaching from Xinjiang mine owners are true, Bitmain has been in touch with owners of mine to ensure that they host the S9 mining machine in their already established mines. The stand taken by bitcoin is viewed as a preparation for bitcoin cash hard fork.

A mine owner, who is recognized with bitcoin, said that nearly 50 percent of the people in the marketing department have gone to Xinjiang. Their objective is to hold discussions for mining as the downturn is a key factor and that is where Bitmain is focusing. Coin Dance has released a list of 37 organizations until November 7, and 11 of them are bitcoin ABC supporters whereas six organizations back BSV.

Incidentally, Bitmain and its co-found, Wu Jihan, have been extending their support to the ABC version developed by bitcoin ABC team. The tussle for computing power started following the release of ABC’s 0.18 version upgrade. A miner indicated switching towards BSV and saw the reduced difficulty in mining. He said,

“At gift, everybody desires to try and do it (BCH).”

Mining circles term bitcoin as a tyrant for their overbearing attitude.

On November 15th, 2018, Bitcoin Cash (BCH) will undergo a hard fork. The blockchain will be split into Craig Wright’s nChain implementation and Bitmain’s Wormhole.