China believes it is not a legal tender and cannot be exchanged or treated like fiat money. 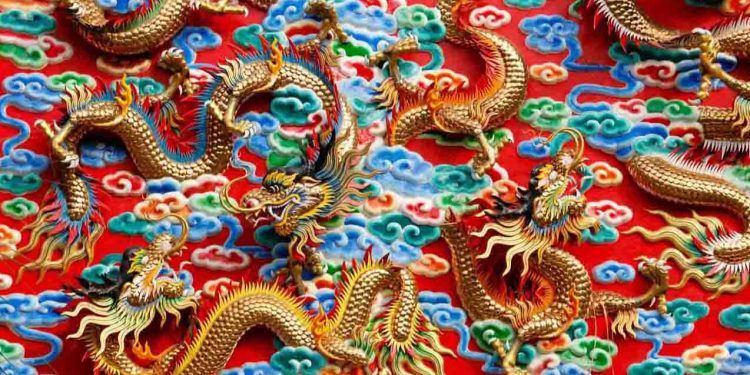 In a significant development, a Chinese Shenzhen Court of International Arbitration (SCIA) has ruled that cryptocurrency is being protected as property, which could be not only be owned but also controlled. Aside from that, the court believes that it has its economic value and thinks that banning of the digital currency does not curb its protection in any manner.

The order from the SCIA tribunal is not the first one in the country that sought to protect cryptocurrencies as property. Before this incidence in the current year itself, a Shanghai court felt the same opinion on Ethereum. The ruling does not mean any changes in the opinion of the rulers and the ban on the virtual assets are continued to be there as China believes it is not a legal tender and cannot be exchanged or treated like fiat money.

According to the general provision of civil law in China,

“Any laws on the protection of data or virtual network properties shall be followed.”

At present, there is no law which governs the rules for protecting virtual network property in the country. At the same time, as long as digital currencies exist, the emerging asset class will continue to be regulated heavily in the country, which is suspicious about virtual asset since it thinks tax could be avoided.

The SCIA has encountered a contract dispute case between parties on share transfer agreement that dealt with digital currencies. The applicant hired the respondent not only to manage but also invest in virtual assets like bitcoin cash, bitcoin diamond, and bitcoin on applicant’s behalf. There is also another transaction in which the respondent acquired shares of a company from a third party. The applicant was ready to part fund the price on respondent behalf. However, this was subject to the respondent returning cryptocurrencies to the applicant.

The agreement between them was done through a written contract. As the respondent could not honor the commitment, i.e., returning the digital coins, the applicant, as well as, third party seller prayed for arbitration before the court. The respondent explained the difficulties in selling the virtual assets due to the ban. The court felt that the agreement necessitated only return of the crypto and that there was no reason to take shield under the ban.