Dash Stress Test Will Take Place on November 11th. Sees Scope for Up to 5 million Tx Within 24h

The latest objective of the test is to hit as many tokens as possible in the DLT. The company sees scope for a maximum of 4 – 5 million transactions within a period of 24 hours. 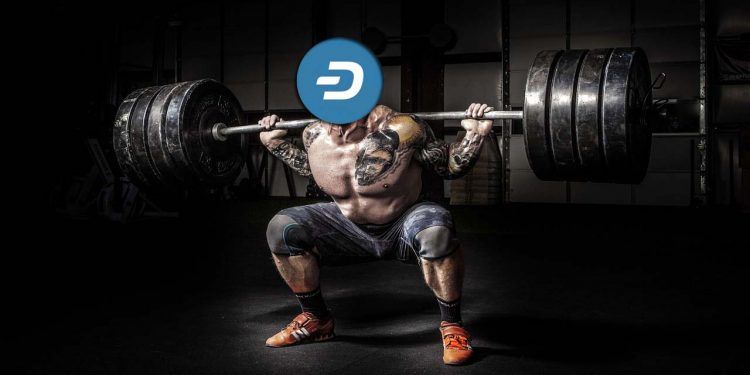 Dash digital cash indicated that it had fixed November 11 for the stress test as the company has hit its donation objective for its upcoming event. This is based on a distributed ledger technology (DLT) platform as every transaction is recorded in a public ledger. This will ensure accuracy, as well as, the honest account of the digital coins. In the last 7-day period, the price of the coin surged about 8.8 percent.

In a Reddit, the company has sought the help of the community during the testing besides seeking their opinions. The firm has expressed their opinion on exchanges, block explorers and miners to allay fears. Dash said,

“All the mentions from Dash Force News, Reddit, Discord channels, etc. Feel free to warn miners, block explorers, exchanges and your friends about this, but based on our previous tests and experiences everything will run as smoothly as it always does with Dash.”

Dash is an open source digital currency besides being a decentralized autonomous organization (DAO) managed by a subset of users known as ‘masternodes.’ The virtual asset allows quick transactions and remains not traceable. While 45 percent of mined coins were earmarked to miners, another 45 percent meant for masternodes leaving the remaining ten percent to invest.

The latest objective of the test is to hit as many tokens as possible in the DLT. The company sees scope for a maximum of 4 – 5 million transactions within a period of 24 hours. That is subject to the filling up of most blocks and possibly with 2MB space. The company plans to make more announcements later this week even as it encouraged users to use the digital currency as much as possible.

Referring to the 0.13 version which is not yet ready, Dash indicated that it would take some more time and decided not to wait for it for the stress test to commence. That is because all the testing material was ready to fill up the 2MB Dash blocksize. The company thinks that the 0.13 version requires additional testing even as it plans additional tests and big events.