The company has raised the money through private placement mainly to fund its growth potentials besides creating unique technical expertise. 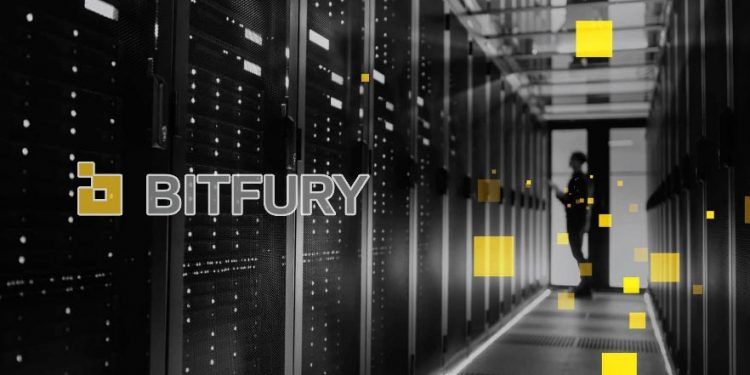 The Bitfury Group, which is engaged in distributed ledger technology (DLT), disclosed that it had closed a private placement of $80 million. Corporate and global institutional investors have participated in a company that is in existence since 2011. Bryan, Garnier & Co managed to rope in the European growth capital firm, Korelya Capital and other leading corporate investors like Dentsu Japan.

The company has raised the money through private placement mainly to fund its growth potentials besides creating unique technical expertise. The objective is to use the DLT expertise to further widen in the adjacent market like the Artificial Intelligence (AI). The company has already been delivering a triple-digit growth driven by its strong momentum even as it expands its shareholder base. The blockchain is regarded as the most disruptive one in a decade, and it is quite natural that people are ready to explore it.

Korelya Capital has led the private placement, and other international institutional and corporate investors have joined it. This included Macquarie Capita, Dentsu, Jabre, Lian Group, Argenthal and Armat Group, apart from insurance groups MACSF and Foyer. Apart from these, Galaxy Digital, which is headed by former Goldman Sachs investment banker Mike Novogratz, has also invested in it. Similarly, Europe-centric ITech Capital has also invested in Bitfury, which is managed by a team of professionals.

Bryan, Garnier & Co has acted as its sole financial advisor, as well as, placement agent. Its managing partner, Greg Revenu, said that the transaction demonstrated the institutionalization of the DLT at the global level. Similarly, the successful funding indicated the placement of Bitfury in the B2B technology infrastructure provider. He also indicated that the funding allowed it to be seen as DLT investment thesis by proxy.

“Bryan, Garnier & Co did an outstanding job, demonstrating a deep understanding of Bitfury’s strategy and needs, with a strong control on the transaction process. Most important, they constantly provided us with sound advice and showed an indefectible commitment to the success of the transaction.” 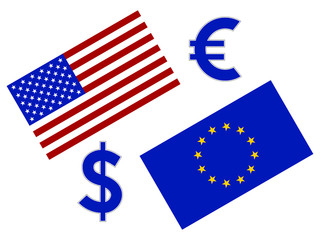