Experts think that the cryptocurrency market could take advantage of Brexit since investors are worried about the physical economy. 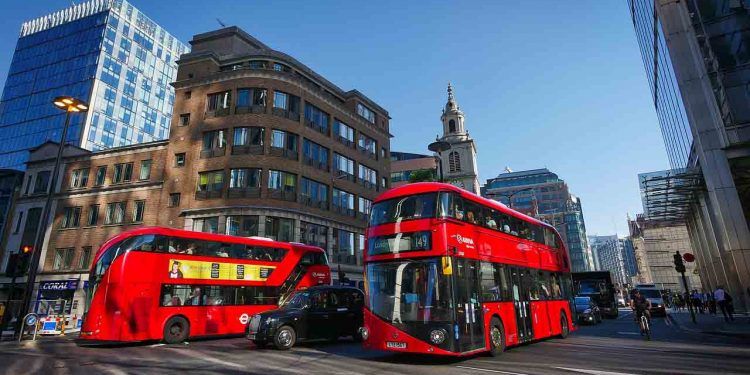 Crypto experts believe that the United Kingdom stands to gain from digital currencies and the impact of earthquakes from the Brexit could be defied. This is in response to a Chancellor Phillip Hammond’s predictions of massive damage to the country a few months back. In fact, he warned of 87.7 percent hit to Britain’s GDP apart from a black hole in public finances to the tune of £80 billion.

For its part, the Bank of England has added its concerns by presenting a worrying picture. The central bank has trimmed its GDP outlook from 1.8 percent to 1.7 percent for 2019. Even as the country is busy in thrashing out a deal for a secure Brexit, cryptocurrency markets are termed as the most fluctuating one in terms of price and value.

During the course of the week, bitcoin continued its losing streak for the third straight month in October, which is the first after 2015. The digital coin price fell 4.32 percent in October and came after a drop of 5.8 percent in September and 9.22 percent in August.

However, experts think that the cryptocurrency market could take advantage of Brexit since investors are worried about the physical economy. Therefore, investors could opt for a secured asset to boost their wealth.

Digital Securities Exchange (DSX) CEO, Mike Romanov, thinks that exiting from the EU rules will allow Great Britain to have its own rules on the emerging sector. This will only push forward into the investor’s hands with more strength. The country is also keen to dominate in financial services even after exiting the EU.

Therefore, he believes that there is a big opportunity waiting for cryptocurrencies in the United Kingdom. He added,

“While the EU looks to apply regulation at an EU level, taking it out of the control of member states, Britain could be free to apply its own rules and shape itself to become a well regulated and crypto friendly, market that looks to nurture the future of this financial movement rather than eye it with an air of suspicion and cynicism.”

Another expert from the crypto, Herbert Sim, also believes that Britain will exploit the opportunities once the country exits from the EU by opening up to digital currencies. He thinks that Brexit will help to free itself from the clutches of bureaucratic processes. In short, he sees enough opportunities to take independent decision ahead of the slow bureaucratic process in the EU.