The tensions between Shrem and the twins revolved around 5,000 or so missing bitcoins. 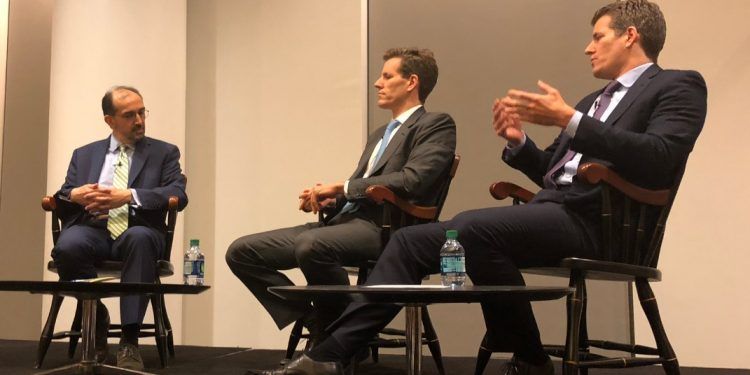 Winklevoss brothers, Cameron and Tyler, has filed a suit against one of the first bitcoinist, Charlie Shrem, charging him of spending bitcoin that was owed to them since 2012. Their suspicion was that when he went to prison in 2012, he claimed to have had no money. The twins indicated that that bitcoin could be valued approximately $32 million at current levels.

CEO of Bitinstant Charlie, who is also the Founder of Bitcoin Foundation, has acquired two powerboats and two Maseratis apart from a house in Florida that is worth $2 million. Shrem has also acquired smaller pieces of real estate. In today’s cryptocurrencies world, one could easily make or lose millions within a short period of days. In 2016, Shrem returned from prison after spending a year, for illegally helping online drugs with the help of the digital currency.

The Winklevoss brothers wanted to know from where Shrem got money to acquire expensive toys. Their lawsuit said,

“Either Shrem has been incredibly lucky and successful since leaving prison, or — more likely — he ‘acquired’ his six properties, two Maseratis, two powerboats and other holdings with the appreciated value of the 5,000 Bitcoin he stole from” the twins.

Interestingly, the judge, who watched over the earlier trial, has agreed to freeze certain financial assets. For Shrem, the lawsuit is threatening to be a bigger issue since he appeared to have not paid the government $950,000 as compensation that he agreed to pay as part of his guilty plea in 2014. However, his lawyer, Brian Klein, has refuted the claims made by the twins.

According to the lawyer, the lawsuit has alleged misappropriation of bitcoins inappropriately, and therefore his client is vigorous in defending him to clear his name. The tensions between Shrem and the twins revolved around 5,000 or so missing bitcoins. The twins have tried to seek bitcoins account he has acquired a number of times. Now the brothers are raising the issue as the price of bitcoin is strong and it was 98 percent lower at that point in time. The twins were also embroiled over their investment in Bitinstant.