Tech giants talk on possible scenarios for cryptocurrencies and Bitcoin. 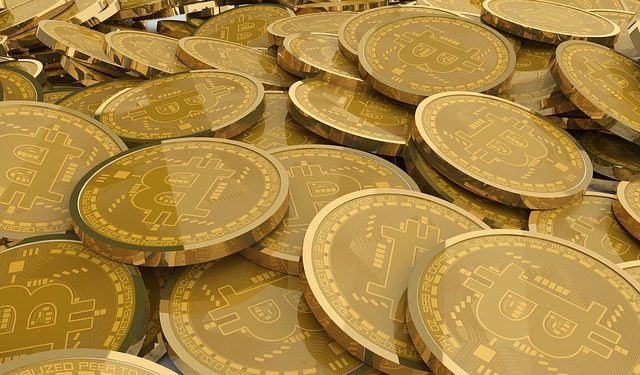 BitMEX, one of the largest bitcoin derivatives trading platforms, saw its CEO, Arthur Hayes, predicting a long-term run for the non-fiat currency, ending by mid-2020.

“My view is the volatility environment that exists right now could persist for another 12 to 18 months, the flatness. I’m just basing it off my previous experience. I started in bitcoin in 2013 when the price went from $250 to $1,300, and then from 2014 to 2015 was sort of the nuclear bear market. Price crashed, volume crashed — very, very difficult to make money.”

Another perspective shared on the question of bull market was Will Warren, who co-founded OX exchange:

“Having followed this space since 2011, we’ve seen a number of different cycles where a large number of people start to get interested in the technology and it kind of winds up and then winds downs again. The market is blowing off some steam right now. I think the market is probably going through some healthy consolidation, but I do believe the long-term trend will be greater adoption of bitcoin and similar technologies.”

While Warren decries bitcoin’s adoption greatness, there are others who predict the ‘bear market’ is expected to rush through at a quicker pace.

Jonathan Levi, CEO of HACERA a blockchain assisting banks and an ex-Barclays, ex-Goldman banker believes the expectations of the bear market is very unreasonable, concluding that

“The price of bitcoin is undoubtedly in a bear market, but in the application of bitcoin and other blockchain projects, we are in fact in a bull market. Most of the EU banks are actively investing in blockchain and that all originally stems from bitcoin.”

The people behind BitMEX predict that the latest long tails for bitcoin and volatility indicate that BitMEX will see further contraction in daily trade and will have a notional $1 billion every day, with $8.5bn in contracts standing as the outstanding high at the start of this year. BitMEX commended itself as a responsible employer on the back of the latest dismissal of staff members at other exchanges, especially OTC ever since volumes fell.

This stable exchange is also considering further expansion, despite changes to the ground reality where volumes are drastically low. Hayes shared that the exchange continued to have a strong balance sheet to fund the expansion it had originally proposed. Hayes was making a pointed reference to Coinbase severing 15 staff members on its payrolls on the back of the sudden fall in volume.

The authoritative recommendation of the bitcoin supremo at BitMEX has set a time frame for the bear market to reverberate and also allowed crypto robo-advisory companies such as New Wave Capital to capture a larger market base, with a “long-term approach” set the investment.