According to Zcash Foundation the software that Parity is going to build for the Foundation will meaningfully change the power dynamics of the Zcash ecosystem. 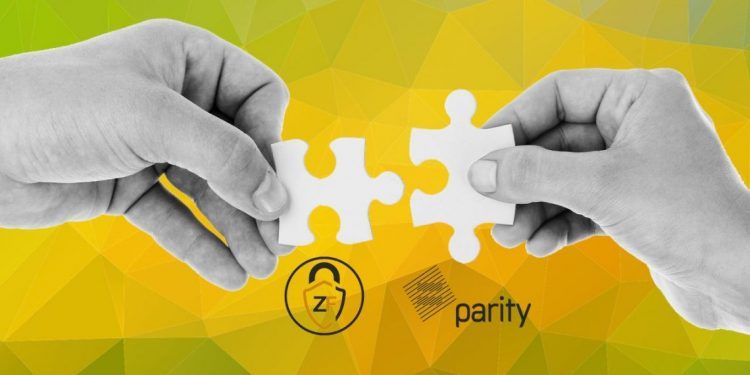 Parity Technologies, a core blockchain infrastructure company, founded by Ethereum co-founder Gavin Wood and Jutta Steiner, focusing on decentralized protocol development and tooling for developers teams up with the Zcash Foundation, a nonprofit organisation that focuses on financial privacy for the public good to bolster the cryptocurrency as a tool for financial privacy.

In partnering with Parity, the Zcash Foundation is taking another step toward fulfilling its central promise, to build privacy infrastructure for the good of the public at large. And Parity is furthering its own mission, to use engineering excellence in service of a world with better institutions.

According to Zcash Foundation the software that Parity is going to build for the Foundation will meaningfully change the power dynamics of the Zcash ecosystem. The Foundation’s nascent governance leadership will carry more weight once there are users relying on the organization’s node implementation to interact with the protocol. Furthermore, the Zcash Foundation and the Zcash Company will need to agree on which features to add to Zcash — or subtract from it — in the future.

Zcash team member Josh Swihart named this milestone for both companies as a significant move toward broad Zcash decentralization.

This implementation will be a significant move toward broad Zcash decentralization. Thanks for making this happen @ZcashFoundation and @ParityTech. https://t.co/2Z1JWggR9G

“Technologies that prioritize privacy allow all people to transact without fear of censorship or reprisal,”

“An independent node implementation provides more options for Zcash miners and users, which promotes healthy decentralization of the cryptocurrency protocol as it matures.”

Parity plans to devote significant development resources to the project, using Parity Bitcoin as a starting point and writing in the Rust programming language. The Zcash Foundation will contribute its own engineers as the organization’s hiring and community funding processes allow. After the node implementation is finished and successfully syncs to the mainnet, Parity will transfer responsibility for long-term code maintenance to the Zcash Foundation.

Developers with experience in Rust will soon be able to have a greater impact in the space of applicable zero-knowledge proofs and privacy software. Parity CTO Fredrik Harrysson said,

“Our technical collaboration with the Zcash Foundation will bolster the cryptocurrency as a tool for financial privacy. We’re excited to leverage the time and expertise that we’ve already invested in Parity Bitcoin, while familiarizing our engineers with zero-knowledge cryptography and building a foundation for a Polkadot Zcash bridge.”

In producing a Parity Zcash client, Parity Technologies adds an important piece of open-source software to its tech stack and vision for a decentralised web. 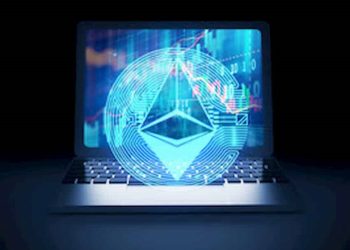 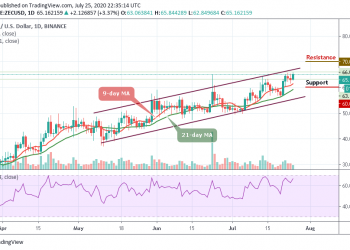 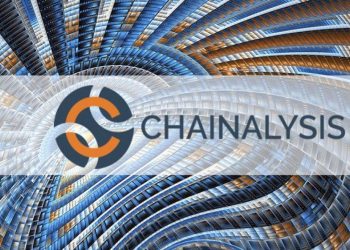