This is a significant development considering the security factors and increasing hacking issues. 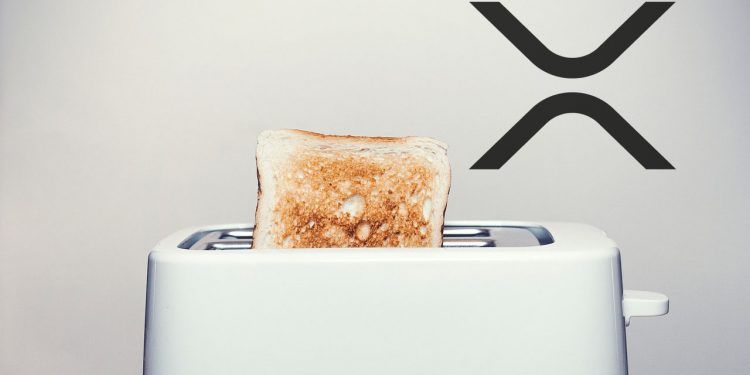 Ripple has indicated that Toast Wallet could now work from a USB thumb drive completely. The digital coin associated firms are compelled to come out with fresh initiatives to not only stay in the crypto space but also attract more into the emerging space. The overall sector is going through a tough phase.

Toast Wallet, which is a free open source XRP wallet, disclosed that the portable type for Windows 10 enables users to store wallet data in the same directory from where it was run. As a result, the users are given the option of putting it on a USB drive enabling to store all wallet data on that thumb drive only. This is a significant development considering the security factors and increasing hacking issues.

Toast Wallet is also available on other platforms like Android, Mac, and iOS. As far as the adding of decentralized exchange (DEX) to the wallet, the company indicated that XRP ledger’s DEX is already using and just by adding few trustlines, users could buy, as well as, sell options. In another reply, the company disclosed that it is “watch only” addresses that were on the to-do list though it could be a niche use-case.

In response to a tweet of terming it as a useful feature, Toast Wallet thinks that it is not a small feature because a watch-only address will have to be checked in a number of places. Aside from that, it should be managed differently in a normal address. At the same time, the company indicated that it has its own agenda for execution.

Similarly, in reply to a tweet, whether it will produce the same functionality for OSX, the firm disclosed that it will do its best though it is based on “whether electron builder can be coaxed into doing it correctly for the other platforms.” The company revealed that users could sign transactions offline too and use online type to spread transaction data through a QR code to the XRP’s blockchain platform. 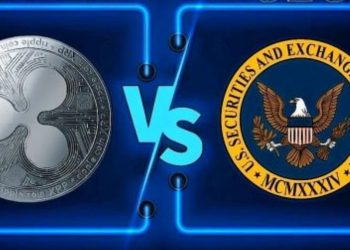 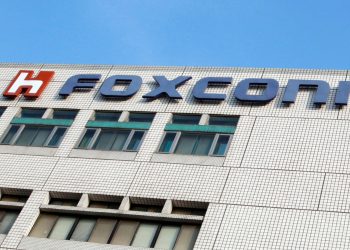 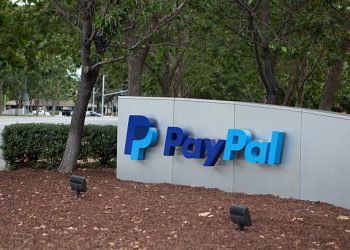 Apple And PayPal To Accept One Another’s Payment Products