The Founder of Bitcoin Foundation Comments on Latest Crypto Trend

Charlie Shrem think that stablecoins are nothing but a glorified version of PayPal. 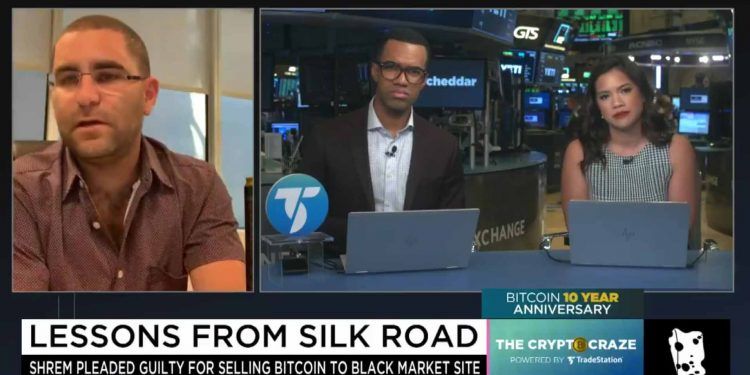 Social economist, digital coin trader and bitcoin pioneer, Charlie Shrem think that stablecoins are nothing but a glorified version of PayPal. He pointed out that stablecoins are relying on legal systems to maintain digital tokens while the ecosystems are better than what it was in the early days. His views on the current trend generated comments both in favor and against.

The founder of Bitcoin Foundation thinks that no one is committing the same mistakes that he made. He believes that the centralized digital coin exchanges are getting a lot bigger now though there is a shift towards decentralized exchanges. Shrem pointed out the drop in NASDAQ, S&P 500 and the Dow Jones Industrial Averages in the last one month period and the less volatility seen in bitcoin in the same period.

He thinks that there is an unreliable menu map in stablecoins and pointed out Tether, which is backed by the American currency and remains the biggest stablecoin. While referring stablecoins with PayPal, he said that they depend on a centralized firm to give “you money” and redeem it. He also said that anyone with a criminal history could access the exchanges like Coinbase and pass complaints to those companies.

At the same time, Shrem thinks that Bitcoin is the new stablecoin. This attracted a sharp reaction from Jeff Kirdeikis in his tweet that the prices change quicker than a block could be mined. He is not optimistic when he said that the price will not stabilize for at least a decade if bitcoin becomes a global currency, which will result in a price explosion. Another tweet from Jonbros said that stablecoin is misleading. On the other hand, Joe Dakwa thinks that it was a “great talk.”

Stablecoins are meant to reduce the price volatility and used as stores of value while authors use different tactics to achieve price stability. Currently, it is gaining ground since it is getting approved by the regulators unlike the initial coin offerings (ICOs). Stablecoins have also seen a failure like NuBits that failed in keeping its required peg.

Image via Cheddar (powered by TradeStation)