Alibaba Group Holding has tasted victory due to the similarity of the name in the foundation and the digital currency that the foundation was promoting. 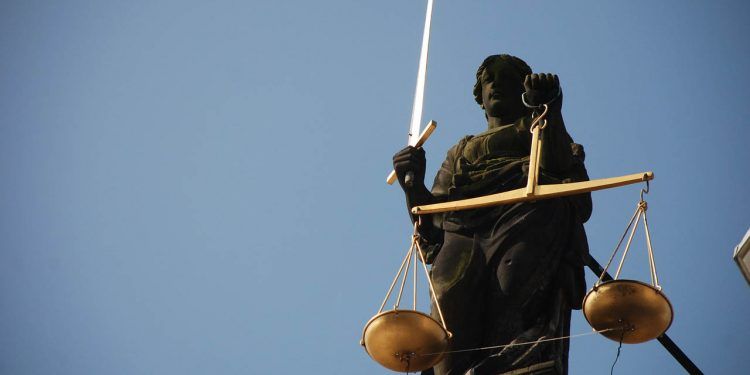 In a significant development, Alibaba Group Holding Limited convinced the court to get a preliminary trademark injunction against Alibabacoin Foundation. It is well-known around the world that the Chinese firm is enjoying a solid brand name. Therefore, the ruling should put to rest any misgivings or doubts about the relationship between the two entities.

Alibaba Group Holding has tasted victory due to the similarity of the name in the foundation and the digital currency that the foundation was promoting. In April, there was an attempt though it was denied citing that Alibaba has failed to meet its responsibility of establishing a “reasonable probability that the Court has personal jurisdiction over Alibabacoin.” Incidentally, the crypto firm was listed with the location as Dubai and Belarus.

In a filing on October 22, the Chinese firm charged the digital coin firm of publishing promotional material using its trademarks to make it believe that it was promoted by Alibaba Group Holding. This has helped the foundation to raise $3.5 million through an initial coin offering (ICO) for ventures associated with crypto. The company placed it as proof of evidence that was obtained through discovery.

Judge Paul Oetken has granted the renewed application of the Chinese firm for a preliminary injunction. He has restrained the Foundation from using the trademark of Alibaba

“as Alibaba has defined that term in its application for a preliminary injunction, alone or in combination with any words, terms, designations, marks, or designs—as well as any mark, image, or depiction that is confusingly similar to or likely to impair the distinctiveness of the ALIBABA Marks—anywhere in the United States.”

The foundation’s distributed ledger technology (DLT) will use the techniques of artificial intelligence for image recognition to identify a person accurately. The company also planned to use it for payment of electronic wallets, as well as, financial transactions. Currently, AlibabaCoin is trading around 71 cents with a market cap of roughly $19 million though it hit its lifetime high of $1.63 last week. 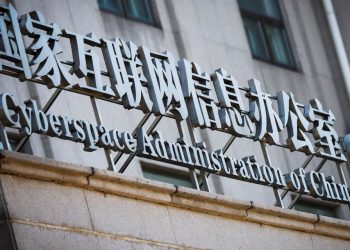 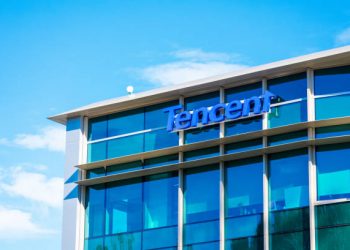