Screen Australia today announced production funding for 14 documentary projects through the Documentary Producer and Commissioned programs and "Cryptopia" is within the list. 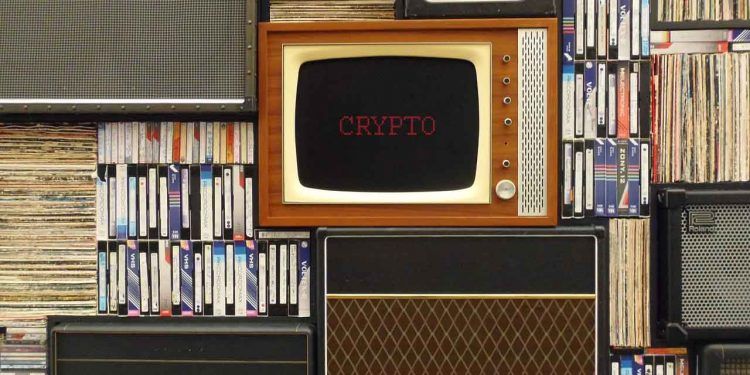 The second documentary film from the creative team behind “Bitcoin: The End of Money as We know It (2015)” were just named as 1 of 14 documentary projects which will be finacially covered by Screen Australia’s Documentary Fund.

In total $1.3 million was allocated through the Producer program, and $1.4 million through the Commissioned program.

Cryptopia – Bitcoin, Blockchain and the Future of the Internet

The documentary film “Cryptopia – Bitcoin, Blockchain and the Future of the Internet” will be the second movie from creative team behind “Bitcoin: The End of Money as We know It (2015)”. Co-directors Torsten Hoffmann and Michael Watchulonis return to investigate Blockchain, the technology underlying Bitcoin, and its potential to reinvent the future of the Internet.

This film will explore if technology can really provide a robust alternative to current systems, prevent financial meltdowns and keep our private information safe. This documentary follows the most influential figures and outspoken critics of this new controversial trillion-dollar industry. Studio Hamburg Enterprises is the German co-production partner and the project is currently also crowdfunding on Kickstarter.