Tech Revolution: Seoul Has Lined Up 14 Blockchain Projects till 2022 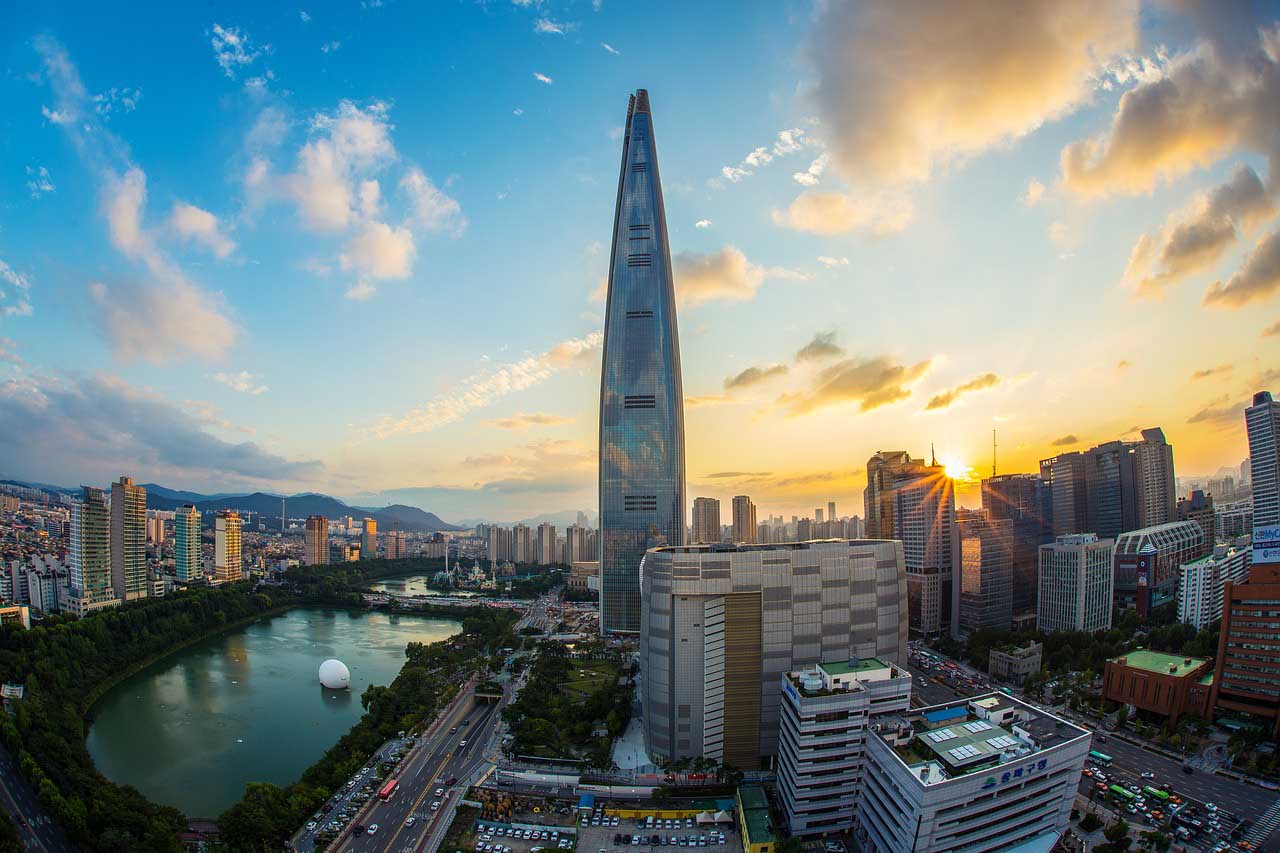 There are 14 projects that are in the planning stage to use blockchain until the year 2022 in Seoul of South Korea. This is part of the Seoul Metropolitan Government’s intention to develop an ecosystem focusing on distributed ledger technology (DLT) in the country. This involves an investment of about $88 million or 100 billion won in startups.

An official from the Information System Planning Division, Yang Gyu-seck, indicated that the investments and planned blockchain projects will spread across different sectors. This included voting, city administration, used car trading, health care, energy sharing, charity funds and much more. If the projects are developed as planned, the DLT would enable medical records to be stored on a single secure system thus enabling stakeholders to access, be it clinics or hospitals.

The city government is planning to have this system in place before 2021. The government indicated that encrypted format would be used to save citizens’ medical records. The city establishment indicated,

“In 2019, we will experiment with district health centers, city-run hospitals, and private hospitals. We hope to have the system up and running by 2021.”

The promotion of DLT meant that it would have its impact in the way businesses are done from early next year.

#Blockchain in Korea is getting stronger and stronger ? pic.twitter.com/i5sCGvL7Jh

Yang indicated that blockchain will be used for allowing people to cast their vote from next year. Similar is the case in respect of trading cars. The key factor is that it will indicate whether the buyer of a car registers since there is a concern that registration was not carried out by those new owners. Now that it will be available on DLT, the history of used cars could be traced, and it is difficult to delete any information.

Blockchain will be used for automatic payment once contract requirements are fulfilled. The government said,

“Using the smart-contract mechanism of the blockchain, subcontracted companies will be paid as soon as the contract is fulfilled.”

In South Korea, Seoul is not the only place that will experiment DLT. With the application of DLT in the agricultural sector, it could be made available in other places too.