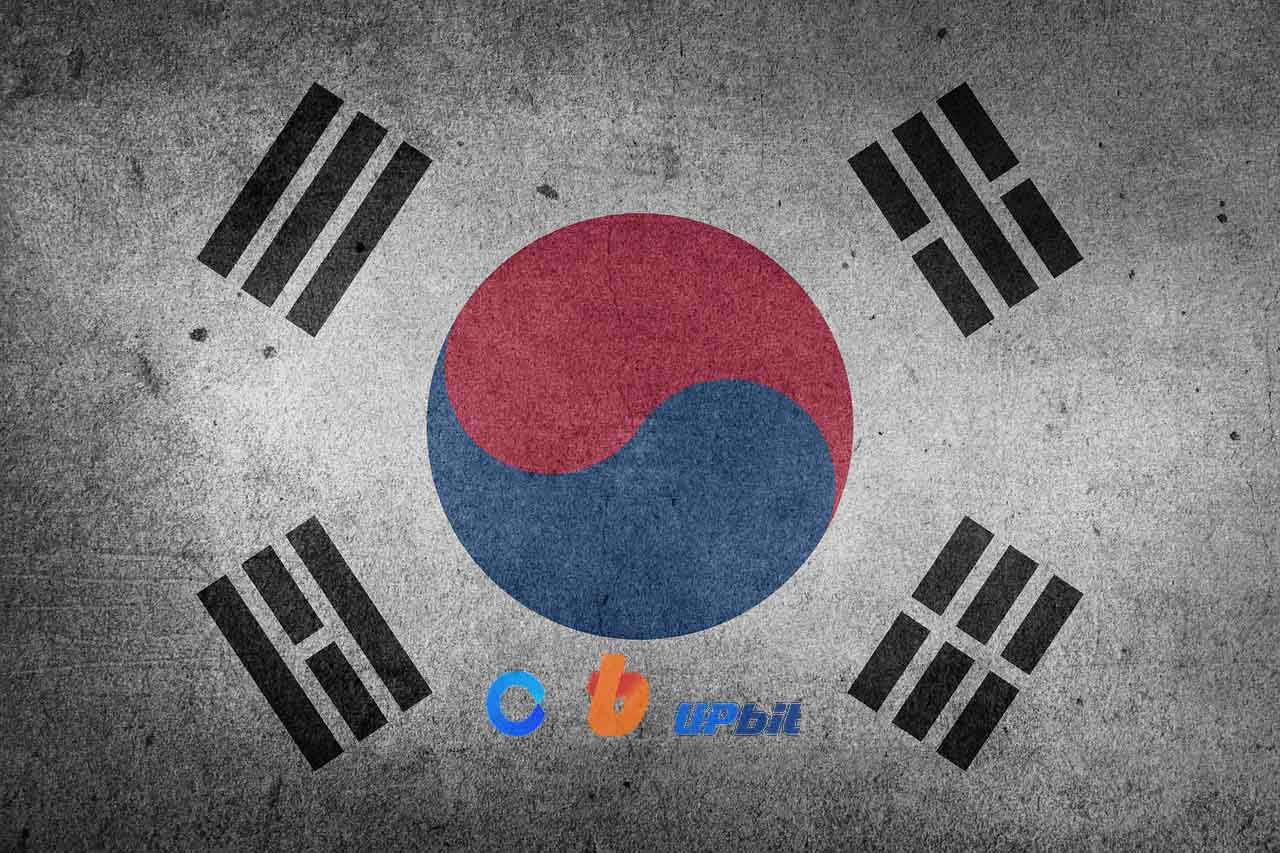 South Korea-based cryptocurrency exchanges have plans to spearhead a new concept to promote in other Asian countries. Investors in the country have used the term “Kimchi Premium” to illustrate the spread in prices among foreign exchanges and digital coin market. However, the government has cracked its whip as the spread turned unpleasant thus leading to a new plan.

One of the biggest cryptocurrency exchanges in South Korea, Coinone, told media that it was working to expand the concept in other countries within the Asian region next year. The exchange’s business developer, Wonsuk Wayne Lee, said,

“Our major target market is the southeast Asian region, including Singapore and Hong Kong. Basically, we are trying to… aggregate all the liquidity, and we are going to form an umbrella, which is going to be another exchange.”

Coinone’s discussions have reached an advanced level with partners in respect of two countries. The exchange is already operating in Indonesia and would be keen to establish at least three or four ventures by having a majority stake. The company plans to have an umbrella exchange in Malta, which is trying to become a hub for the emerging sector. There are other exchanges that are also keen.

For this purpose, Bithumb and Upbit declared their intentions of establishing their presence in Thailand and Singapore respectively. The move followed after the cryptocurrency exchanges have witnessed a significant slowdown in retail trading following the government’s actions to cool the market early this year. The country wanted those involved to comply with ‘know your customer’ and anti-money laundering regulations.

Though the exchanges are aware that it would not be a free ride in Southeast Asian countries for crypto, exchanges such as Coinone is convinced that they might face better prospects than what is being seen at the domestic turf. That is because exchanges were not happy with the dropping from the regulations that manage small businesses as “venture enterprises.” That is because it will deprive them of favorable taxation gains.