Bankera’s (BNK) Exchange is Being Unraveled. Soars Over 25% 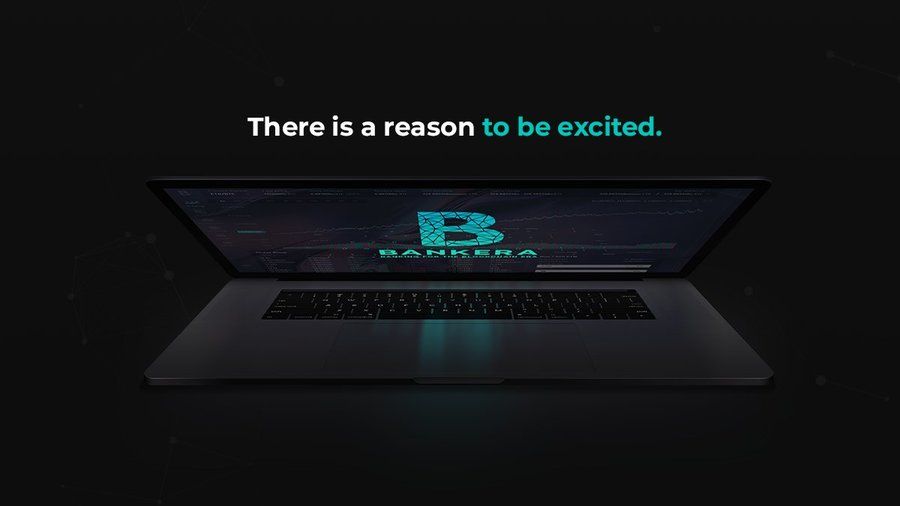 According to its team, Bankera aims to revolutionize banking by taking advantage of what blockchain technology has to offer while still focusing on the scale. This means that Bankera seeks to become a one-stop store for all financial services, in the same way, traditional brick and mortar banks are now, while using technology to reduce the number of counterparties and thus lowering the cost of banking for the end consumer.

You might already head about Bankera (BNK) token as its ICO was a blast and reached over 40 000 contributors which is the largest ICO by the contributor number. Furthermore, Bankera’s services can already be tried via its first product SpectroCoin.com – cryptocurrency exchange, wallet, prepaid card, and payment processor what makes this company even more competetive.

Bankera’s (BNK) Exchange is Being Unraveled

After 8 months of active development team teases its community by informing that Bankera’s exchange is being unraveled as developers work on its finishing touches.

Bankera’s exchange is being unraveled! As our developers work on its finishing touches, it is time to reveal some of its functionalities. Over the next few months, we will be sharing more about Bankera’s Exchange with our community. Your feedback will be more than welcome! pic.twitter.com/44LdMTBfkh

According to the Bankera, in the beginning, trading will be launched for BTC, ETH, DASH, and XEM. Other assets will be added later on.