by Justin B.
in Editor's Choice
Reading Time: 7min read 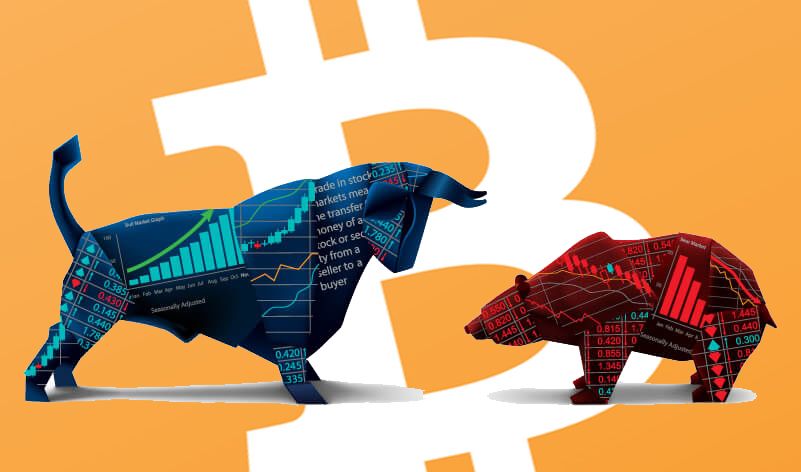 While Bitcoin price stays within $6200-$6600 range cryptocurrency investors keep waiting for more drastic moves in the markets and expects bulls to arrive. To make this waiting more satisfied we got you covered with 6 bullish signs leading cryptocurrency markets to resurgence.

Bitcoin Whales bought 45% more bitcoins than in June 2018, and 20% more than in August 2018. It shows that current levitating Bitcoin price between 6300$-6600$ suits for whales and they see it attractive.

#2 Institutional investors are just around the corner

#3 Great adoption of cryptocurrency used as a payment method

We should mention leaders in this sector:

By the way, you can buy in ZARA or El Corte Ingles and pay with Bitcoins in Spain.

Pundi X here again. They did an enormous job by creating a real Blockchain Phone and made the world’s first blockchain phone call. Unlike traditional phones which require a centralized mobile carrier, XPhone runs independently without the need for that.

Recently U.S. Securities and Exchange Commission attended World Investor Week where officers helped to inform Everyday Americans how to take better control when investing in digital assets. They do not want cryptocurrencies to be banned. It’s all about regulating the markets to avoid people losing they hard earned money on scams while CFTC expects cryptomarkets to mature soon.

Security tokens make it much easier for companies to raise the capital they need to grow. Registering securities for a traditional IPO is a tedious, expensive process that requires companies to go through several layers of middlemen and costs millions of dollars on lawyers and brokers.

Security tokens will disintermediate those middlemen, which will reduce costs and simplify the process of launching a Security Token Offering (STO). By the way, Security Tokens might bring 10% of Global GDP ($8 trillion) into the Blockchain ecosystem by 2024.

Do you think these Bullish signs will bring some active movement into cryptomarkets in near future? Leave your comment down below.