The Congress Is Groping In The Dark To Handle Cryptocurrencies 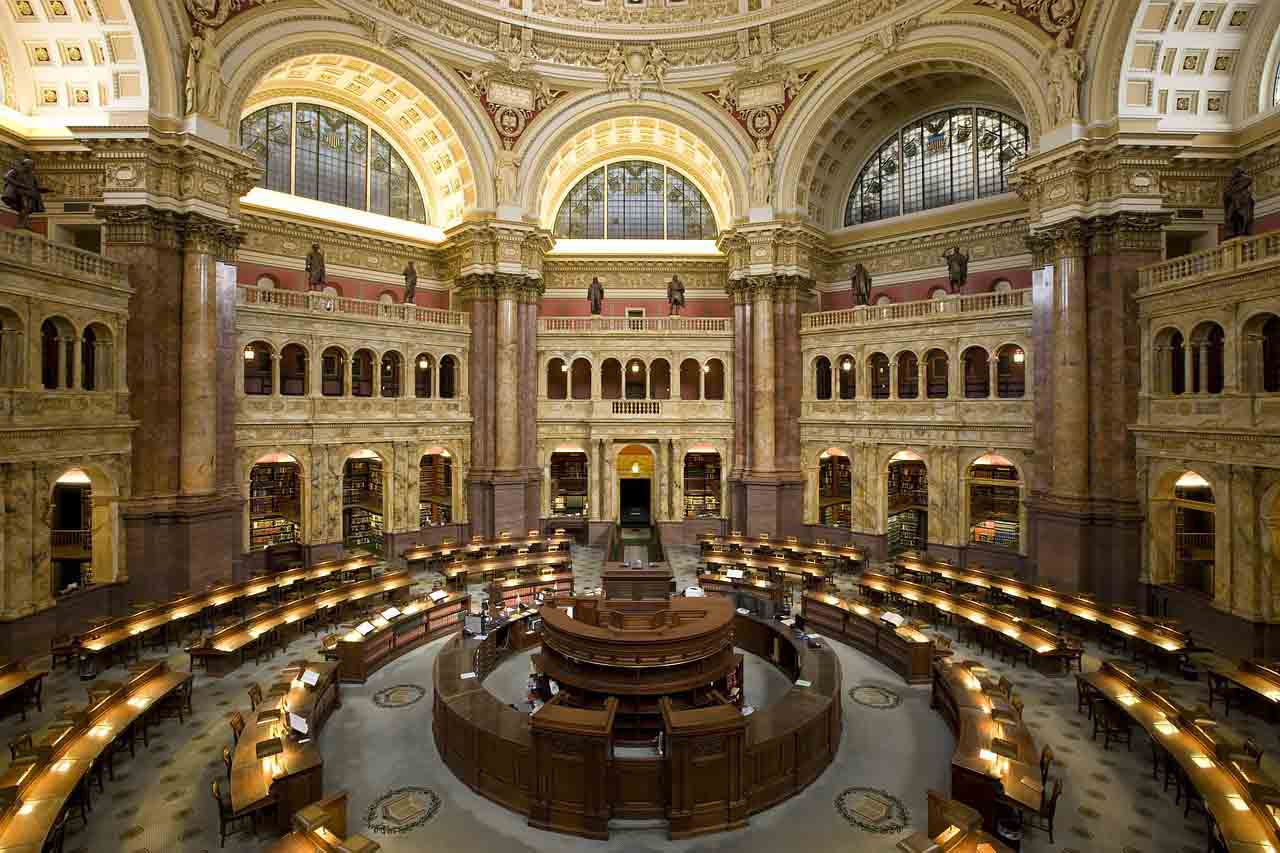 It is a fact that cryptocurrencies like the most valuable digital coin, bitcoin, has come into the mainstream. This meant that sooner or later, holders of virtual assets could start using them for buying various things or other activities like buying a cup of coffee or booking the upcoming vacation. This has put the Congress in a piquant situation and is trying to find out as to how to manage this emerging asset class.

Until now, the cryptocurrencies remain largely unregulated around the world though crackdown has been going on in the current year. The Congress too is not unanimous in managing the situation coming out of the growing acceptance of bitcoin or any other digital currencies. This was quite evident when two opposite views were expressed by the Congress and the Senate banking committee.

For instance, Republican Senate Mike Crapo viewed, “In order to move forward in a productive way and give these innovations the room to flourish in a safe and sound way, we need to sort through the static. ”On the other hand, eminent economist Nouriel Roubini thinks that crypto is the primary source of all scams and bubbles. These are other people who are having similar views too.

Peter Van Valkenburgh of Coin Center termed cryptocurrencies as a revolutionary one. He believes that digital currencies are significant not only freedom but also for prosperity and human flourishing that is similar to the internet birth. However, critics are not ready to buy the arguments and wanted the Congress to the crackdown. They also wanted the regulators to be cautious in giving any room to this emerging asset class to grow.

Similarly, Democratic Senate, Sherrod Brown, voiced his concerns about the cryptocurrencies and fears that the Americans might become a victim of digital coins fraud. According to him, there are no consumer protections for virtual assets such as bitcoin or any other cyber currencies. This kind of divergent views have put the Congress in a piquant position, and it has a lot to do to protect consumers.

VIDEO:Featured image is courtesy of Pixabay.com