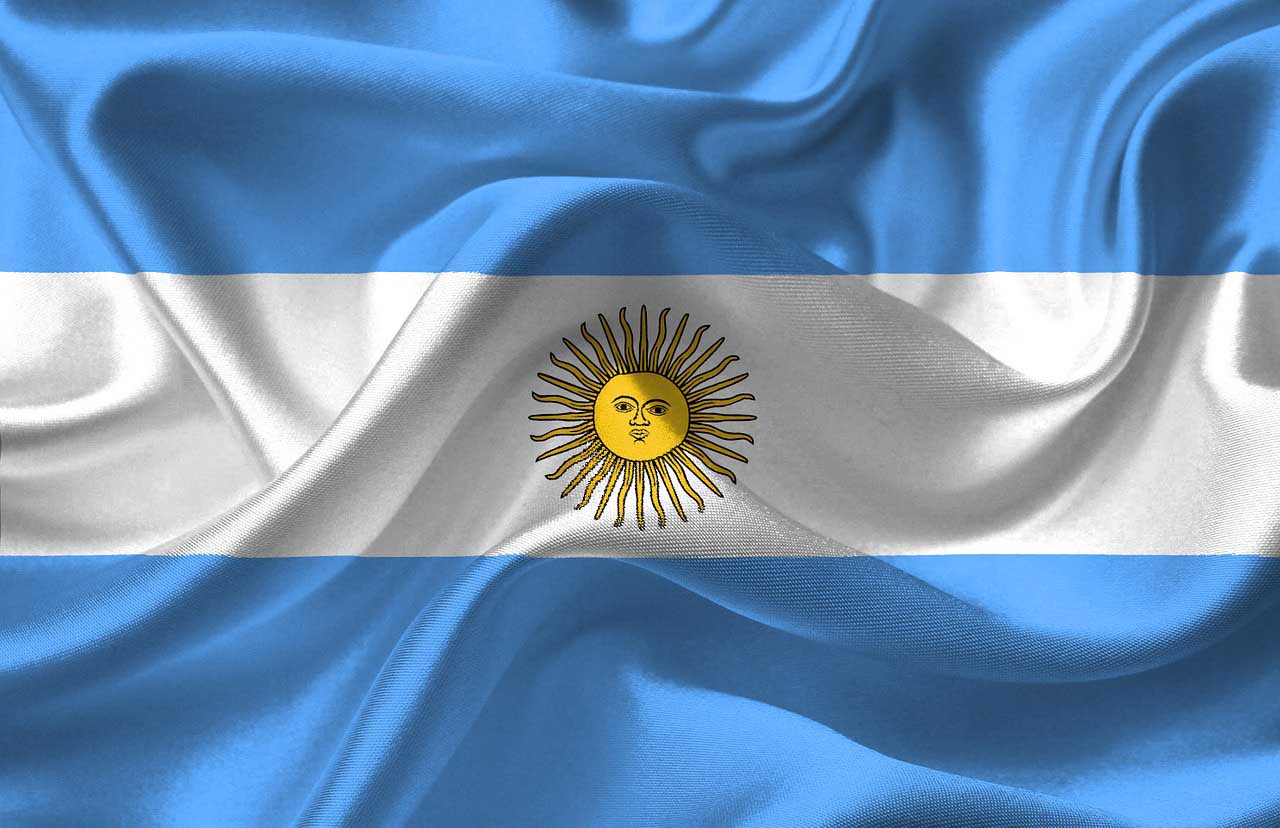 Amidst volatility in domestic currency, Argentina is set to witness the rapid adoption of automated teller machines (ATMs) for cryptocurrencies. For this purpose, the country could get a maximum of 30 ATMs before the current year ends. This will enable the locals to buy, as well as, sell bitcoin even as the country is facing an economic crisis resulting in the unfavorable impact on peso’s value.

Last month, America-based Athena Bitcoin introduced the first bitcoin ATM in Argentina in a Buenos Aires shopping mall, a Reuters report said. Similarly, another United States-based Odyssey Group disclosed that as much as 150 ATMs would be installed before the year ends. Significantly, 80 per of them would be Bitcoin-oriented and will become functional in the first few months of the next year.

The move comes despite the central banks around the world not extending their support or backing to any virtual asset though bitcoin continued to enjoy the biggest value and widely known. Currently, bitcoin is trading about $6,570 levels, and the overall digital coin market is going through a soft phase in the midst of regulatory pressures. There is little to see the virtual assets gaining due to uncertainty.

“Today, the cryptocurrency ATMs in the world are growing exponentially. In Argentina, there were no commercial ATMs, and the idea was to be the first to capture the market.”

The ATM specialized firm has already installed 12 ATMs in Colombia. The company is keen to take advantage of the growth opportunity available in the cryptocurrency market in Argentina. That is because of the domestic financial crisis, and the currency has lost over 50 percent of its value against Greenback this year alone. The country’s inflation rate is also predicted to top 40 percent before the current year ends.