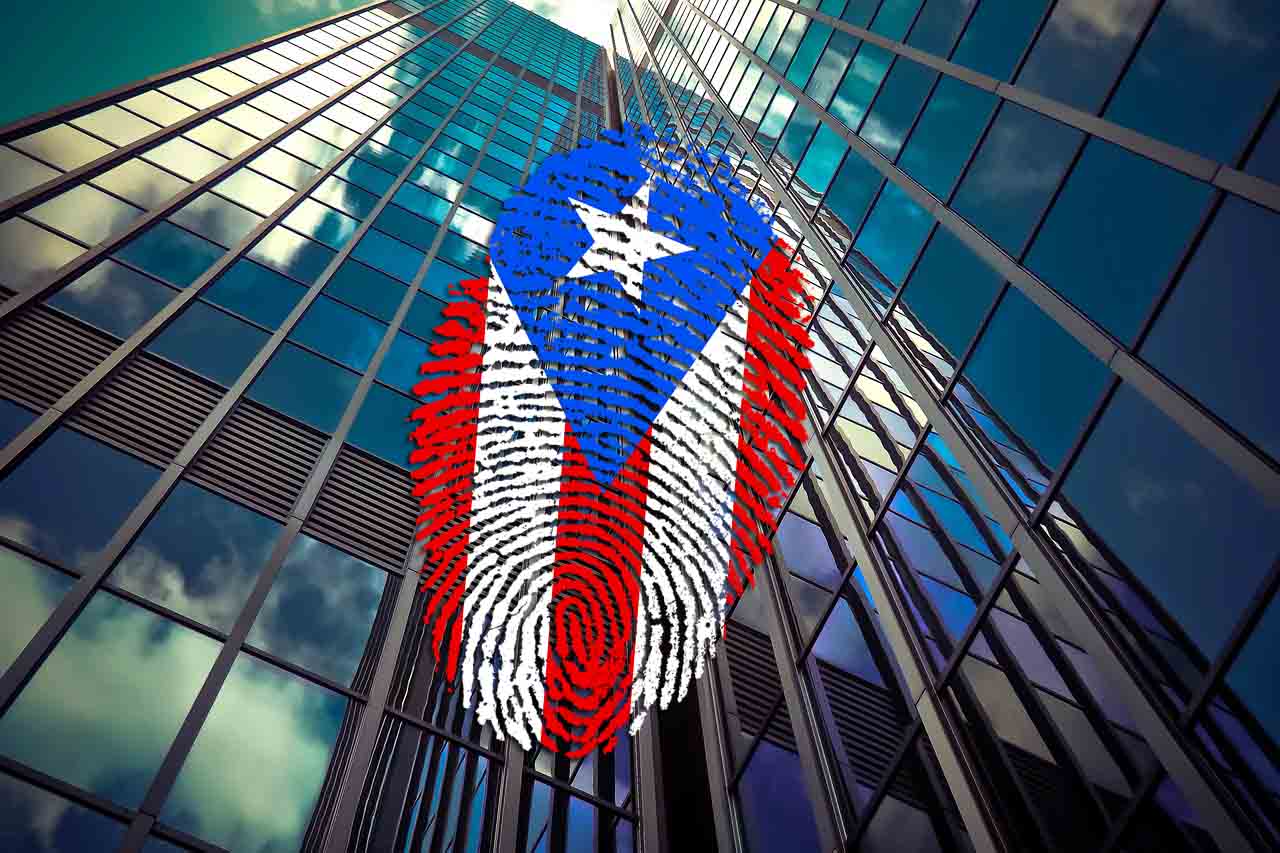 The slide in cryptocurrency price is taking a toll on those engaged in offering financial services in digital coins. This is quite evident when the Puerto Rican Financial services provider, Noble Bank International, is reportedly scouting for a buyer. One of the reasons for its decision to sell is that it lost several of its customers like Tether and Bitfinex.

Noble Bank thinks that it is no longer a profitable one due to the drop in digital coins. The company is looking for a price of $5 – $10 million mainly due to its license to operate as a global financial firm, Bloombergquint reported. The company is to yet to come out officially on its intention to sell itself. Similarly, there is no official response from Tether and Bitfinex.

The current year is not a good one for virtual assets, unlike the previous years. Until last year, cryptocurrencies have witnessed rapid growth with significant price swings. However, the current year has seen most of the digital coins’ plunging from their peaks seen in December 2017. For instance, bitcoin price, which is the biggest digital coin, has plunged approximately two-thirds of its value.

Early this year, Noble Bank was successful in getting enough attention from the digital currency sectors. This was mainly due to its readiness to work with Bitfinex and Tether following the dumping of Wells Fargo & Co. However, the two crypto ventures ran into rough weather after the United States Commodity Futures Trading Commission (CFTC) subpoenaed in December last year.

In January, the regulator was keen to know whether the two ventures, which share management, had enough customer money of $2 billion to support its virtual asset. Though the authorities have not blamed the two for any wrongdoing, Noble had to encounter an audit raising concerns. However, there has not been any disclosure of fault publicly by Puerto Rico’s banking regulator. For its part, Tether announced that a law firm had analyzed its bank accounts demonstrating enough dollar reserves. 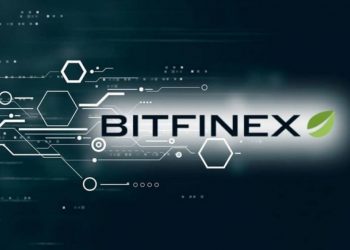