Swell by Ripple 2018 Starts Today. What to Expect?

by Justin B.
in Crypto news, Editor's Choice
7 min read 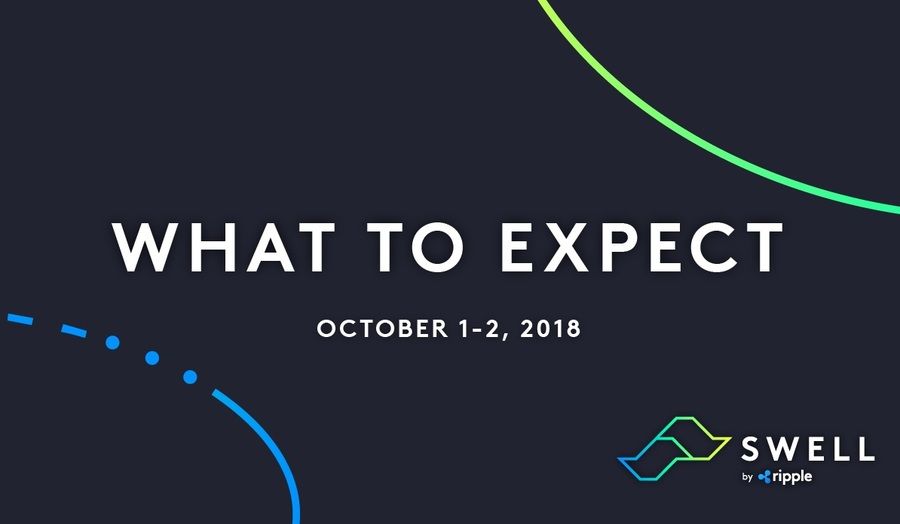 Swell by Ripple 2018 is held in San Francisco where leading experts on policy, payments, and technology are already gathered. The event kicks off with President Bill Clinton’s keynote speech and Ripple’s CEO Brad Garlinghouse opening remarks.

Latest coverage of the event will be available on Ripple’s official Twitter and other social platforms later.

On the eve of Swell, representatives from various banks and banking sectors like MUFG Bank, Bank of America Merrill Lynch, WestPac, Standard Chartered, Banco Santander, Siam Commercial Bank, American Express, and SBI already attended the discussion regarding the rules that govern RippleNet and global payment networks. Ripple puts all efforts to ensure standardization across the network as it scales rapidly.

The company states that the standardization of rules that govern RippleNet is a critical question to concretize.

Swell by Ripple 2017 – Investors expected some hype, received disappointment instead

During previous Swell by Ripple on October 16-18 2017, ripple investors expected some gains as Ripple did a quality promotion campaign and had some well-known speakers. However, XRP price from 0.26$ went to 0.23$ during the Swell by Ripple 2017 and many negative opinions surged on social media calling Swell by Ripple a “rich men chat with a live streaming” as nothing impressive wasn’t announced or presented. Of course, this is just an opinion. I personally have enjoyed some great discussions back then.

First of all, prepare to get some quality discussions but do not expect to hear any massive announcements. Also, try not to consider buying or selling XRP just because Swell by Ripple 2018 just started. Try to focus on charts these days and leave news alone. Don’t be tricked in a trade just because the event is happening as there are many people selling the news, because they bought before the event.

To conclude with – do not expect drastic price fluctuations as now whales are carefully listening to what ripple team talks.

Featured image is courtesy of blog.ripple.com

Risk warning: cryptocurrency investment is subject to high market risk. Please make your investments cautiously. This article is not a financial advice, it is just an opinion of the author. 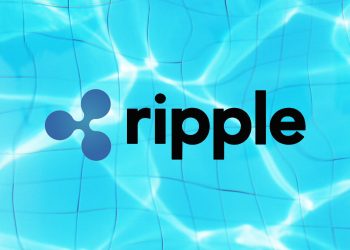 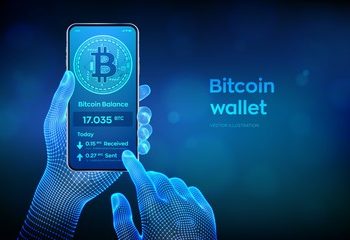 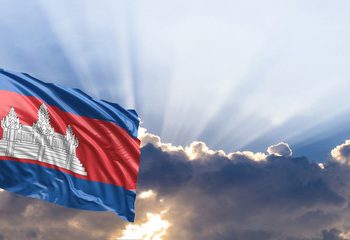