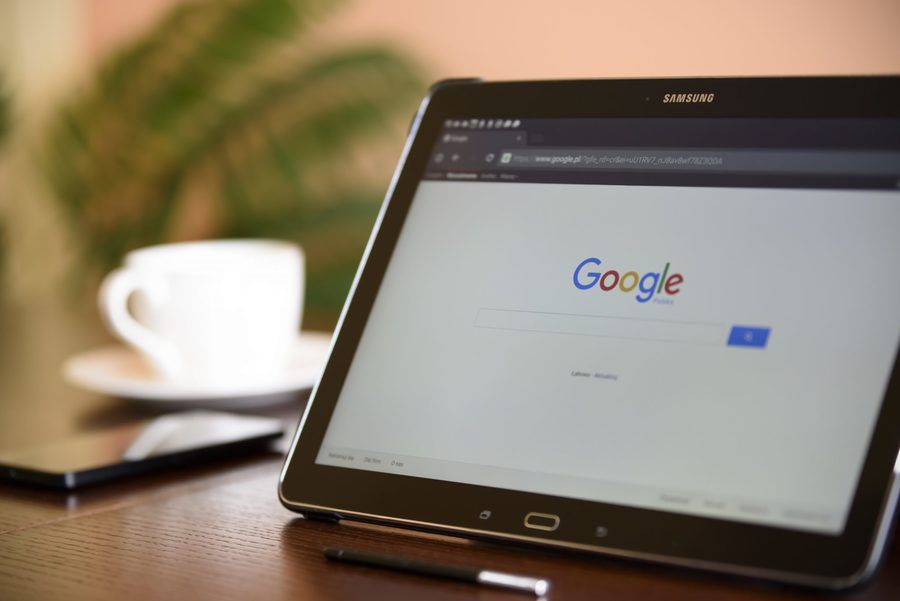 In massive breaking news for the cryptocurrency community, it appears as though Google has reversed its cryptocurrency ad ban, specifically allowing regulated crypto exchanges to buy ads in both the United States and Japan, two of the largest economies in the world.

It is important to note that the policy is not implemented instantly, but will become effective in October, which should give many cryptocurrency companies a chance to strategize an effective marketing strategy.

This comes after Google banned cryptocurrency-related advertisement, in a move which certainly hurt market sentiment in cryptocurrency markets, earlier this year in March. The policy was rolled out in June and was intended to protect consumers. This policy is still in effect with regards to ICOs and any actual trading advice, which is still restricted by the company.

The ICO sector has made many wealthy, with some making an immense return on their investment. For example, the ICO price for ethereum was under a dollar, and the price spiked all the way up to over $1400 in late 2017, which made early investors instantly wealthy. However, this has also led to criminals flocking to the sector to defraud investors, often times claiming that cryptocurrency projects had assets or connections that they did not have whatsoever. As a result, a group of the most influential tech companies in the world all banned crypto-related advertisement at the same time. This group included Google, Facebook, Twitter, and more.

It’s important to note that Google’s parent company makes a staggering 86% of its total revenue through advertising and that this amount is in the tens of billions of dollars each year. The new policy also allows for global advertisers, despite the fact that the ads will only be run in the U.S. and Japan.

This is a huge win for the cryptocurrency community and cryptocurrency markets in general, given that Google – and Youtube, owned by Google, are responsible for over 90% of the web searches at any given time.

Cryptocurrency community celebrates today indeed, as not only Google shared some positive news, but also did Bakkt, who announced its first Bitcoin futures contracts. 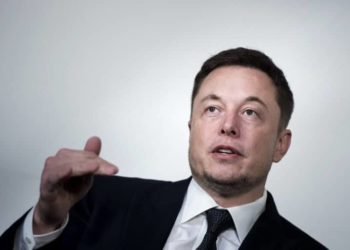 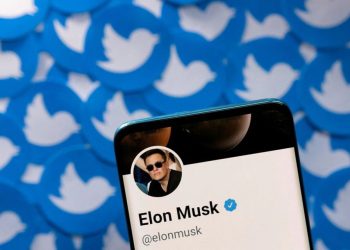 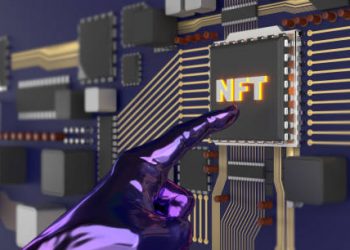