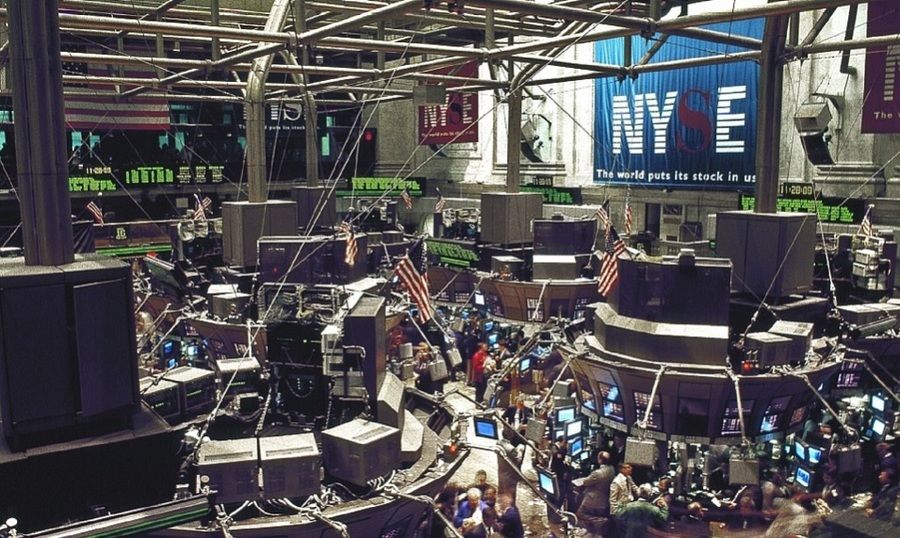 Just earlier last month, the owner of the New York Stock Exchange – the world’s largest stock exchange with a market capitalization of over $20 trillion dollars – Intercontinental Exchange, announced the launch of Bakkt, a global network for trading, storing, and spending digital assets.

This was incredible news for the cryptocurrency community and offered evidence that financial institutions were interested more than ever in the space, and the potential profit and growth of the sector. Intercontinental Exchange made this announcement in conjunction with some of the most influential companies in the world, such as Microsoft and Starbucks, who are partners in the venture.

There are many who believes that ICE, or the Intercontinental Exchange, is laying the groundwork for a bitcoin ETF, which would mean that more institutional money would enter the cryptocurrency markets. Bakkt tweeted about its first physically settled Bitcoin futures in a major announcement today. This is important considering the fact that the entire cryptocurrency market is worth several hundreds of billions of dollars, while the forex market, for example, is worth trillions.

This shift to legitimize the cryptocurrency markets could mean that new money flows in, which would change the market capitalizations and prices of many cryptocurrency projects that could end up having real-world applications. In addition, many people believe that the Bakkt launch could be the catalyst that truly aids bitcoin in a bull run later in the year, similar to what happened in 2017.

Our first contracts will be physically delivered Bitcoin futures contracts versus fiat currencies, including USD, GBP and EUR. For example, buying one USD/BTC futures contract will result in daily delivery of one Bitcoin into the customer’s account.

The announcement about bitcoin futures has already gone viral in the financial sector, with thousands of retweets and likes. Bakkt elaborated on how exactly this would work, stating that “buying one BTC/USD contract would mean that one bitcoin was delivered daily into the customer’s account”. This certainly proves that institutional money is growing interested in cryptocurrency, and that a bitcoin ETF might be on the horizon.