EUROPOL Report: The Use of Cryptocurrencies to Fund Terrorism is Just a Rumors 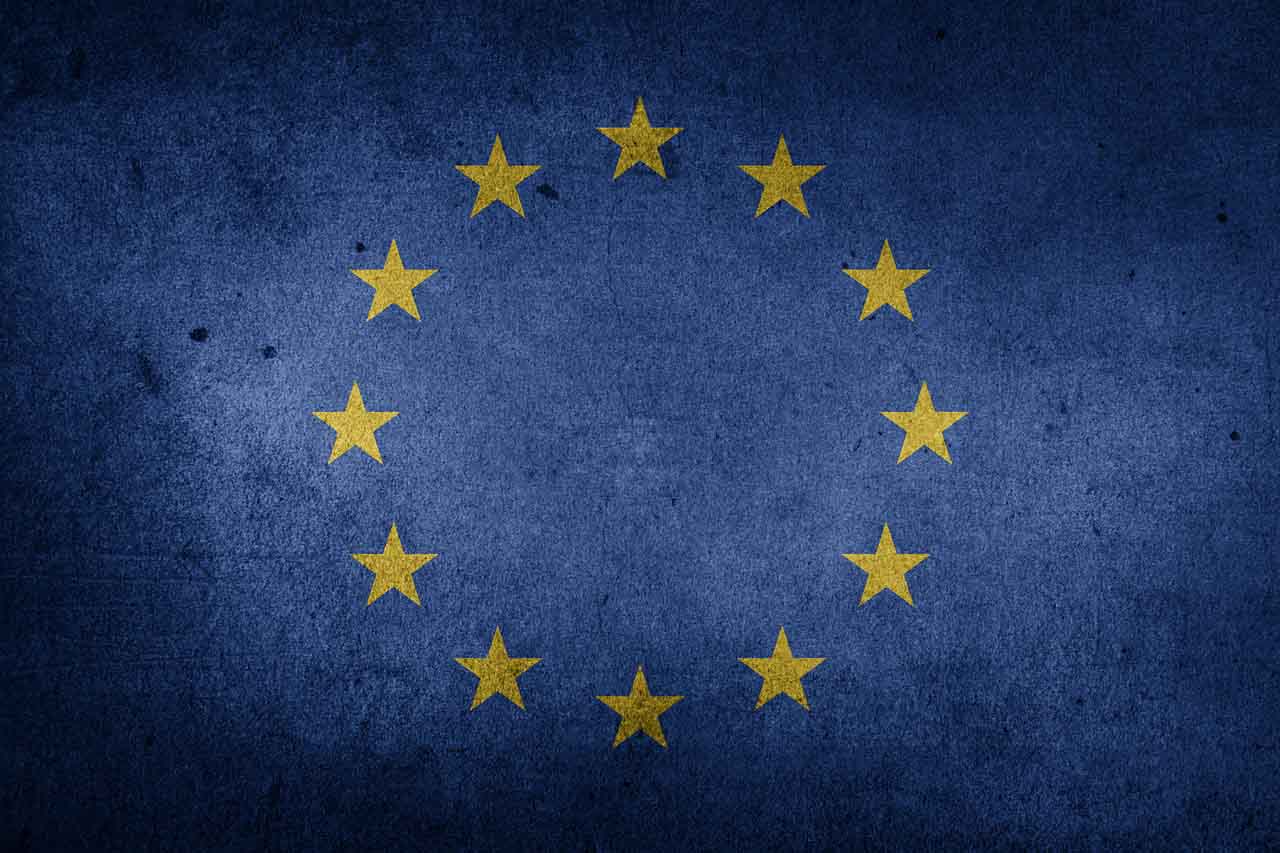 European Union Agency for Law Enforcement Cooperation (EUROPOL) prepared a detailed 72 pages report called Internet Organised Crime Threat Assessment (IOCTA) 2018 where all cyber crimes were analyzed and discussed including the topic if the use of cryptocurrencies to fund Terrorism is true. Turns out – it is not. Actually, the report states that their main funding still stems from conventional banking and money remittance services.

Cryptocurrencies represent a source of opportunity for terrorist groups, allowing them to move funds across borders while avoiding the regular banking scrutiny. While the Islamic State saw the benefits of cryptocurrencies as early as 2014, it was not until the end of 2017 that IS sympathizers triggered mass cryptocurrency (Bitcoin and the more anonymous Zcash) donation campaigns in IS affiliated websites as well as in chat environments (e.g Telegram) to support their cause.

The pro-IS website Akhbar alMuslimin started calling for Bitcoin donations in November 2017. Initially, the link pointed to an external Bitcoin payment site; this then changed to a page within the website that generated Bitcoin addresses – thereby allowing sympathizers to copy the URLs and donate away from the page. This – alongside embedding malware within the website to mine for cryptocurrencies – shows a certain technical sophistication on the part of the administrators. Furthermore, the system allowed donors to use prepaid credit cards issued by “BTC to plastic” service providers instead of their Bitcoin address.

Other IS-affiliated websites, including Dawaalhaq Islamic News Agency and Isdarat, also solicited cryptocurrency donations in late 2017. Most of the funding was used to finance online infrastructure and to purchase hosting servers. However, one English-language social media campaign targeting Muslims in the West and dubbed Sadaqah, specifically stated when it was launched in November 2017 that it purported to supply fighters in Syria with weapons and other resources.

The report states that despite the clear potential, none of the attacks carried out on European soil appear to have been funded via cryptocurrencies. The use of cryptocurrencies by terrorist groups has only involved low-level transactions – their main funding still stems from conventional banking and money remittance services.