Tezos Mainnet Is Live. Here’s What Team Has to Say 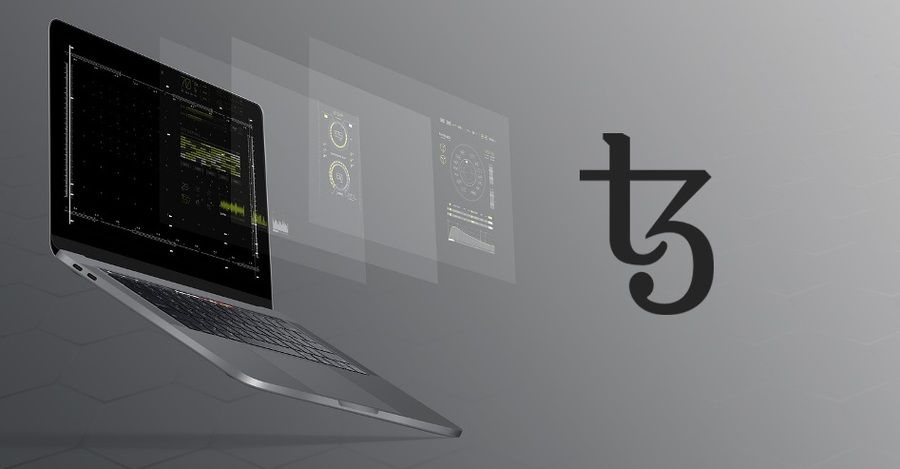 On June 30, the Tezos Foundation proposed a genesis block that became the seed of the Tezos network. For a time following the proposal, there was an expectation that, while fully operational, the network had a higher likelihood of experiencing unscheduled downtime along with maintenance and adjustments, and so Tezos team regarded the network as a betanet. Over the course of the last few months, the network was operating smoothly and efficiently. The community has been actively engaged, with more than 400 validators (“bakers”) scheduled for an upcoming cycle. In addition, the community has been developing an array of exciting technologies and other tools to increase community engagement, understanding of the network, and adoption.

As a result, the beta period concluded, and while active development still
continues team is pleased to regard the Tezos network as the mainnet.

Tezos network is a new blockchain technology. As with any new blockchain technology, unexpected issues may still impact the network. Users are solely responsible for any risks associated with usage of the Tezos network. Prospective users should do their own research to determine if Tezos is the appropriate platform for their needs before engaging. In addition, those already on the network should apply judgment and care in their network interactions.

As a general reminder, any party or software, such as a wallet, that gains knowledge of private key information will have access to the tokens controlled by the associated public-key hash. Always think twice before entering private-key information anywhere. There is nothing that the Foundation can do if tokens are lost or stolen.

It is expected that the community will, over time, bring a range of new and exciting developments to the network, and are excited to stand as a part of the community to support that progress.

Tezos is a decentralized blockchain that governs itself by establishing a true digital commonwealth. It facilitates formal verification, a technique which mathematically proves the correctness of the code governing transactions and boosts the security of the most sensitive or financially weighted smart contracts. After announcing a long-awaited mainnet launch Tezos made a huge sprint in price and ended with over 30% gain in the last 7 days.