Altcoins Might Hit a Massive Bounce Starting in 2 Weeks. Testing Historical Path of 2014 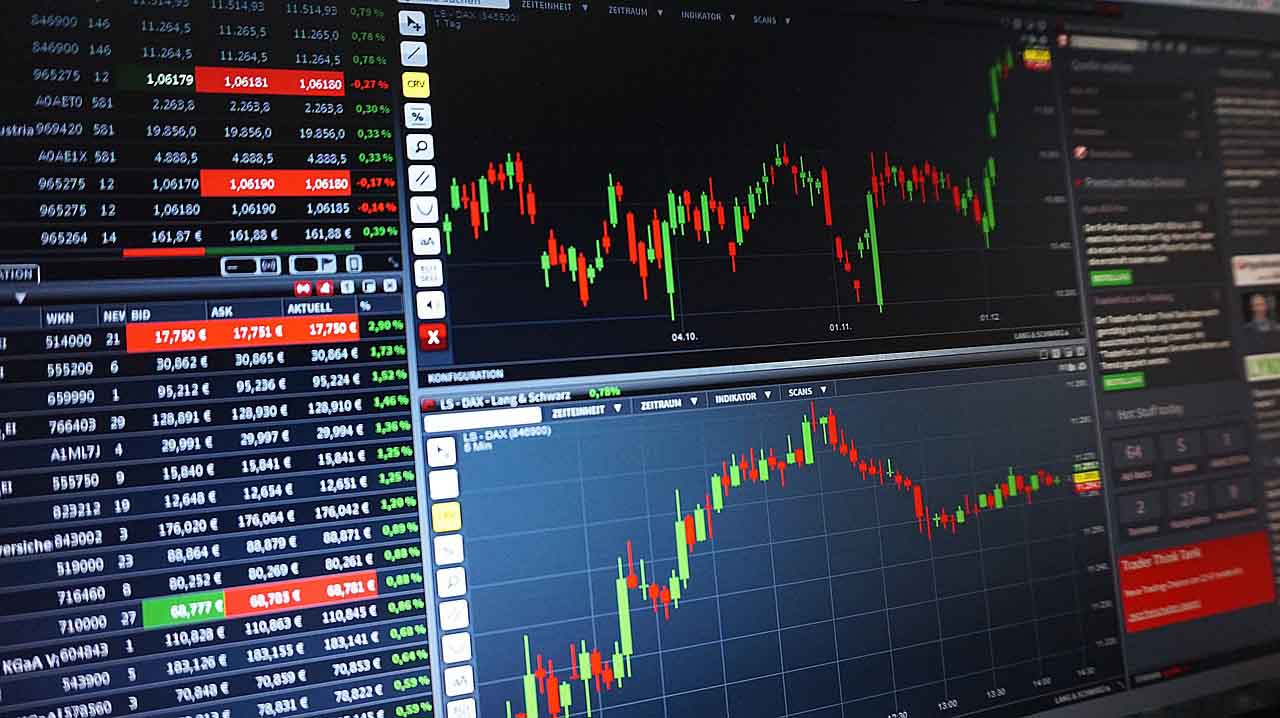 The altcoins today are sitting at a depriciated value of 85% in last 252 days. But this declination might soon be ending according to cryptocurrency accumulation machine GalaxyBTC, who expects altcoins arise starting in two weeks and altcoins will not lose its existence in the crypto market any time soon.

The altcoins are continuously witnessing an undefined decline in their prices after the boom which was observed in December 2017. Since then, the crypto market caps have not been able to behold that peak or even close to that.

The top 20 altcoins like bitcoin, ethereum, ripple etc. are undergoing a regular declination in their market caps contributing some huge loss percentages. Altcoins today are sitting at a decline of -85% when calculated over a time period of the last 254 days.

According to analysts, this decline has even been worse than the one which was observed back in 2014. It was the biggest tumble of the time when the crypto market caps reached a downfall of -86% within a total duration of 266 days before a massive bounce which took place afterwards. So let’s get more into it.

This was shared by as he calls himfelf ‘cryptocurrency accumulation machine’ who has over 46 000 followers on instagram. The post engaged well as it was retweeted over 1000 times. Here’s what GalaxyBTC noticed:

Biggest decline in altcoin marketcap was in 2014 -86% with a total duration of 266 days before a massive bounce.

Of course cryptocurrency markets are volatile and we heard many times that cryptomarkets does not have patterns and are just too ‘young’ to for it.

However, back in January after we had a huge markets crash taking place we wrote an article about the annual dip when 4 years in a row every January huge dips were taking place. Every January same scenario. Coincidence? What if patterns already exist within cryptomarkets and are used by whales while we rather focused on prices?