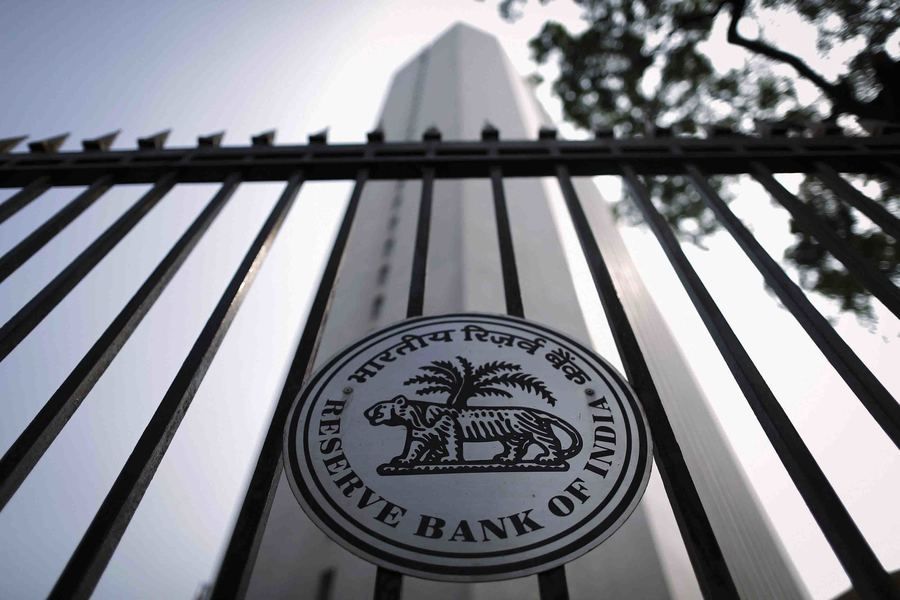 A view of the Reserve Bank of India (RBI) seal on a gate outside the RBI headquarters in Mumbai in this October 29, 2013 file photo. The bold monetary experiment that the Chinese and Indian central banks engaged in this year might one day be hailed as a success. So far, the result has been unprecedented market volatility and little else. To match story ASIA-ECONOMY/POLICY REUTERS/Danish Siddiqui/Files (INDIA - Tags: BUSINESS POLITICS LOGO)

A final hearing was held yesterday at the Supreme Court of India concerning the battle between the Central Bank of India and the Indian crypto exchanges. The final verdict for the same is expected to be released today.

Yesterday, (11 September 2018), a final hearing was hosted by the Indian Supreme Court on the ongoing case between cryptocurrency exchanges and the Central Bank of India. The final verdict would be released today and this would end the ambiguity that exists for the Indian Cryptocurrency Ecosystem.

The case actually concerns the latter’s blanket banking ban which was introduced in April 2018. The RBI (Reserve Bank of India) released a circular in April, issuing a prohibitive ban which aims to stop the cryptocurrency services offered by the banks and crypto exchanges. A time frame of three months was given to all the concerned organizations to shut down their offerings.

The crypto exchanges filed a petition in the Supreme Court to grant a temporary stay on RBI’s circular which was denied by the court exact three days before the deadline which was 6 July 2018. This resulted in the decline of the booming cryptocurrency economy and the number of active crypto users.

Thus, the Indian Crypto Exchange operators emerged out to challenge the notice issued by the Central Bank arguing that the chokehold released by RBI is unfair, unconstitutional and completely arbitrary. The Crypto Exchanges supported these allegations by raising few strong arguments through Article 19 that allows every single Indian citizen to carry on any occupation, trade or business and Article 14 which aims to prohibit any kind of discrimination among the citizens.

Also, the exchanges have constantly being saying that they are ready to undergo any kind of scrutiny or regulations in order to give a verification that nothing unofficial and illegal was being done at their workplace, to which RBI does not responded much.

Later in June, the policy released by the bank was questioned by the RTI (Right to Information), asserting that the bank did not seek for any consultation from the organisation before and no research was performed before introducing the policy.

After a number of hearings, the final hearing was held yesterday and as assumed the final verdict would be coming out today only. Let us wait and see who wins the ultimate battle and how this would alter the crypto economic status of India.

UPDATE 12 Semptember 2018 – “The case has been transferred to justice Fali Nariman and no one (except the RBI) has filed a reply. Because of this, the court may have to adjourn the hearing to a later date and a final verdict is unlikely today,” said Mohammed Danish, a Delhi high court advocate. 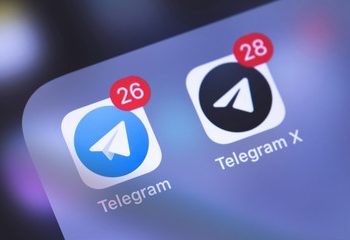 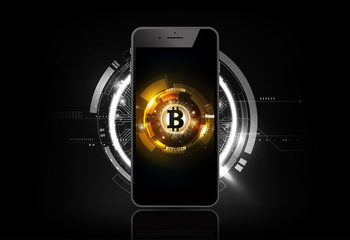 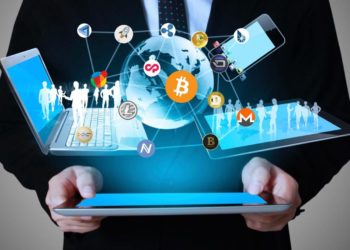