Bill Cosby Bought $5 million in Bitcoin to To Keep Creditors, Government and His Wife From $500M Fortune

A report shared by Radar online revealed that Bill invested in Bitcoins to save the "leftovers" of his 500 million dollar fortune. 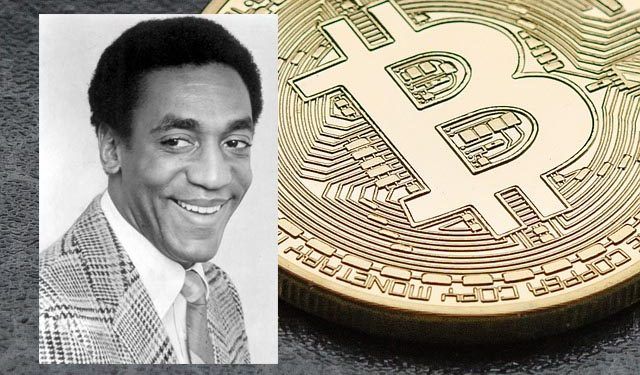 American icon, comedian and convicted sex offender, Bill Cosby has reported is now using bitcoin in efforts to keep the government, creditors, and even his wife away from his $500 million fortune.

A recent report shared by Radar online revealed that Bill invested in Bitcoins to save the “leftovers” of his 500 million dollar fortune from government, creditors and his own wife, as he believes that Camille (his wife) will divorce him and go after his fortune.

The report comes from an unnamed insider who claims Cosby has “moved close to $5 million in Bitcoin after an expert told him it’s practically untraceable and impossible for anyone but him to retrieve it,”.

The insider added that through Bitcoin, the funds,

“couldn’t be taken in a divorce, bankruptcy or by the government in any liens.”

According to the author, Frank Ahearn, Cosby’s reliance on cryptocurrencies is a “huge red flag”, when considering its decrease in value, which can be looked at as a “great took if you’re planning an escape.”

Cosby is Called ‘American icon’ and ‘one of the best entertainers in 50 years of American TV’. However he was later accused in sexual assault charges and rape causing the fall of this American icon.