by Justin B.
in Entertainment
5 min read 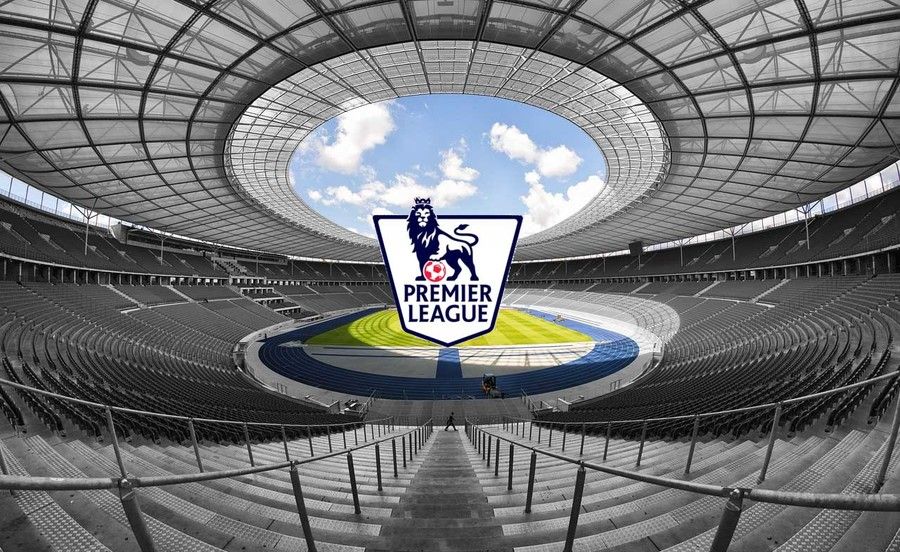 According to Telegraph the best players will soon be paid in bitcoins as Premier League football bosses decides to trail cryptocurrencies in case it replaces sterling in transfer industry. It was claimed on Monday night, after seven top-flight clubs launched cryptocurrency trials.

Tottenham Hotspur, Leicester City, Newcastle United, Southampton, Cardiff City, Brighton and Crystal Palace have agreed to set up digital wallets with an online trading platform which says it is in “no doubt” the currency will eventually replace sterling in the multi-billion pound transfer industry.

The bitcoin system will also help clubs tackle ticket touting and counterfeit merchandising, according to online trading firm eToro, which has paid clubs to take part.

“Blockchain and cryptocurrencies, which have no physical form and exist only as strings of computer code, were launched with the goal of becoming decentralised currencies.”

“The use of bitcoin in the multi-billion pound transfer market would improve “transparency”.

Read also: Adoption of Immediate Payment Technologies Through Mobile Applications is Rising at an Extraordinary Way

All 7 teams have been paid to receive bitcoin in a bid to spark interest. This is a part of eToro partnership program but instead paying in pounds eToro paid in Bitcoins. What teams will do with it is entirely up to them.

Fran Jones, head of partnerships at Tottenham, said the partnership was launched because the club is “committed to technology and innovation“. Paul Barber, chief executive at Brighton, said the project will “help us better understand the true potential offered by blockchain”.

Skilling goes ahead with its 2020 expansion plans in London 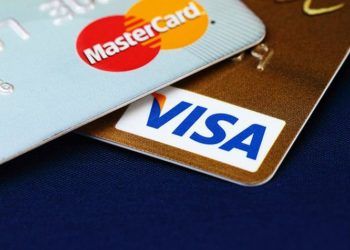