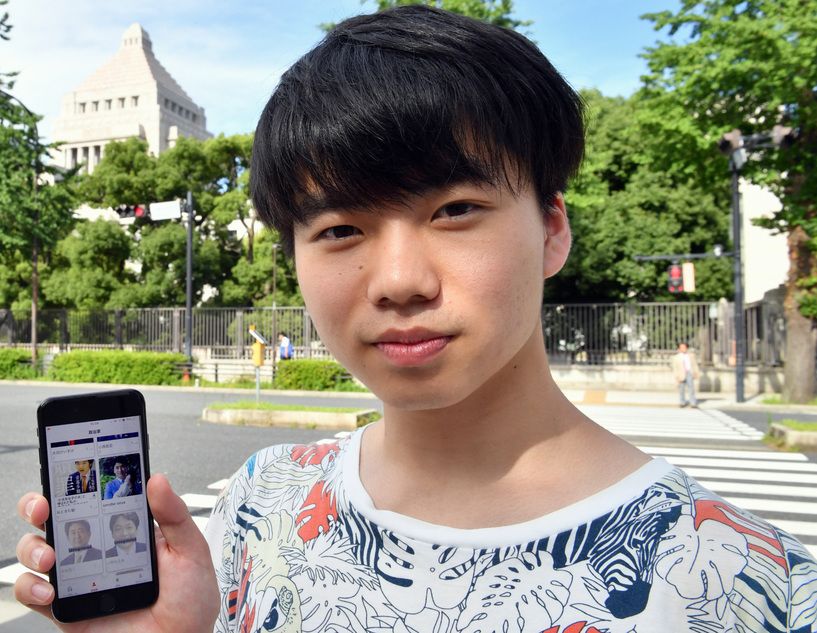 A 19-year-old Keio University student Kazuma Ito is aspiring to bridge the gap between politicians and citizens, especially young people, with an online platform app called PoliPoli that uses NEM technology to facilitate communications between them.

Young creator of PoliPoli Inc., believes most voters seldom get an opportunity for direct contact with politicians except during elections, and the distance between them has not narrowed despite online political campaigning being legalized in 2013 and the voting age being lowered from 20 to 18 in 2016.

“It’s about real people with real concerns, such as improving narrow roads or addressing the problem of child abuse.

I don’t necessarily care about the day-to-day political currents, but the system of politics must be changed,” Ito said of why he launched his startup in February. “Business is all about solving social issues.”

Ito said in a recent interview with The Japan Times.

After casting a ballot for the first time last October in the Lower House election, Ito and his first-year classmates at Keio University launched a prototype of PoliPoli for a mayoral election in Ichikawa, Chiba Prefecture, the following month.

The app showed the profiles and platforms of the five candidates — all newcomers who were running as independents — and featured bulletin boards where voters could ask them questions directly. It was downloaded by around 1,000 users, Ito recalled.

With the tag line “We entertain politics,” PoliPoli has attracted substantial attention in both the political and venture investment worlds.

Former Defense Minister Shigeru Ishiba, who is expected to challenge Prime Minister Shinzo Abe in the ruling Liberal Democratic Party’s September presidential election, and Yuichiro Tamaki, co-leader of the opposition Democratic Party for the People, have already appeared on PoliPoli.

Ito intends to upgrade the app by introducing tokens (incentives given as rewards) to people who post comments that draw support from other participants, rate those of others and fill in questionnaires. Politicians who join the platform and earn “likes” from the app’s users can also get tokens. 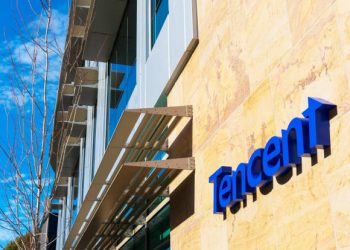 Tencent To Acquire Sheffield Games Developer Sumo Group For $1.3B