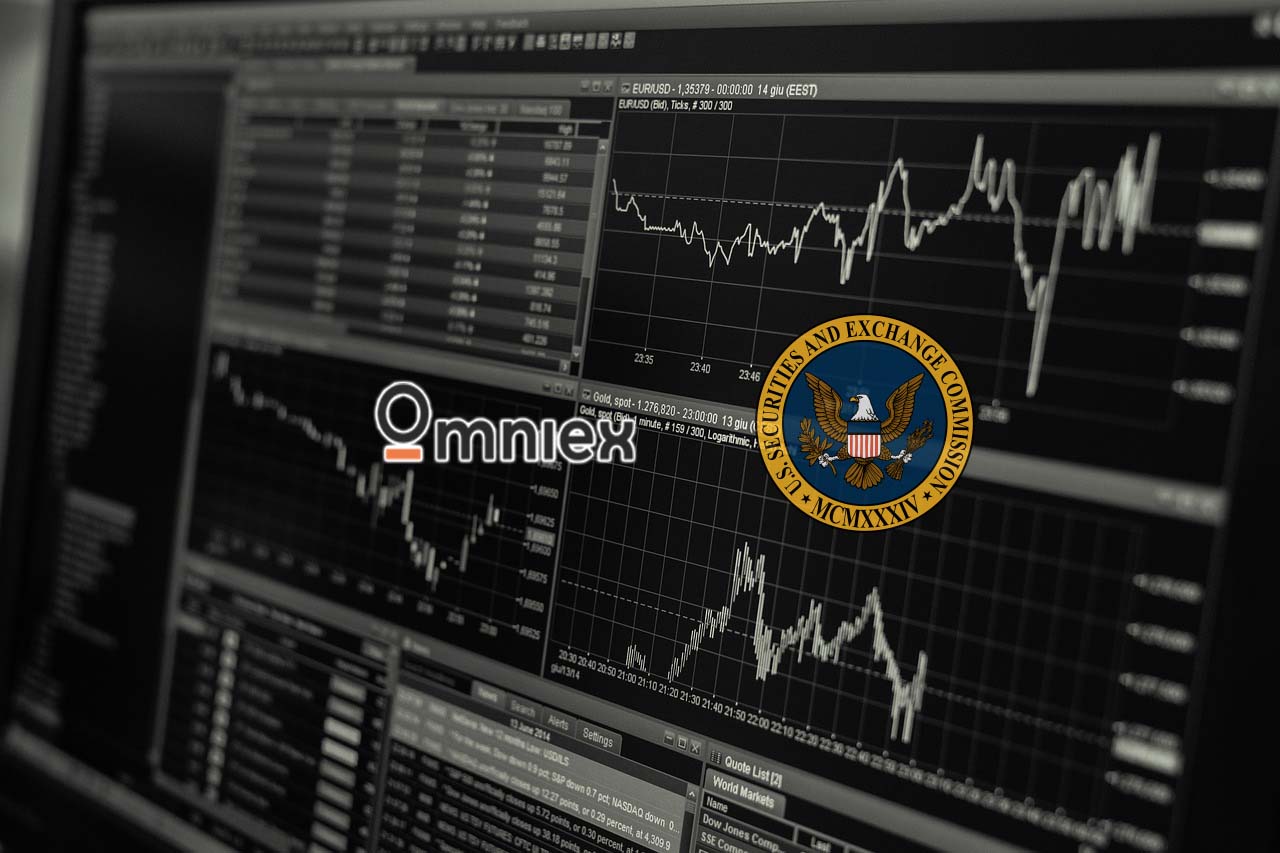 Despite the fact that this was announced only yesterday the team section in Omniex website currently updated with Arthur Levitt and Sheila Bair profiles.

Sheila Bair served as the Chair of the FDIC from 2006 to 2011. For her leadership, she received numerous awards and recognitions, including the JFK Library’s Profiles in Courage Award, being twice named by Forbes as the second most powerful woman in the world behind German Chancellor Angela Merkel in 2008 and 2009, and dubbed the “little guy’s protector-in-chief” by Time Magazine.

“We’re in the nascent stages of a revolutionary, global asset class, but we’re also on the cusp of regulatory thinking on how to approach and regulate crypto assets,”

Bair said in a statement.

Arthur Levitt, Jr. was the twenty-fifth and longest-serving Chairman of the United States Securities and Exchange Commission (SEC) from 1993 to 2001. He currently serves as a Board Member at Bloomberg and Motif Investing, an Advisory Board Member of KCG, and a Senior Advisor for Promontory Financial Group. Additionally, he is an advisor to several emerging technology companies Mirror, BitPay, Blockchain, PeerIQ and Sofi. Previously, he was a Senior Advisor to The Carlyle Group and to Goldman Sachs.

Levitt said in a statement.

Omniex now has offices in San Francisco and Santa Monica, California. Company is developing technology and services to make it easier for financial institutions to trade cryptocurrencies such as bitcoin.

Omniex has raised $10 million in seed funding over the past 10 months from firms including Jump Capital, Digital Currency group and Wicklow Capital, as well as from Alan Howard, founder of hedge fund Brevan Howard.