5 Reasons Why Banks should be Scared of Cryptocurrencies 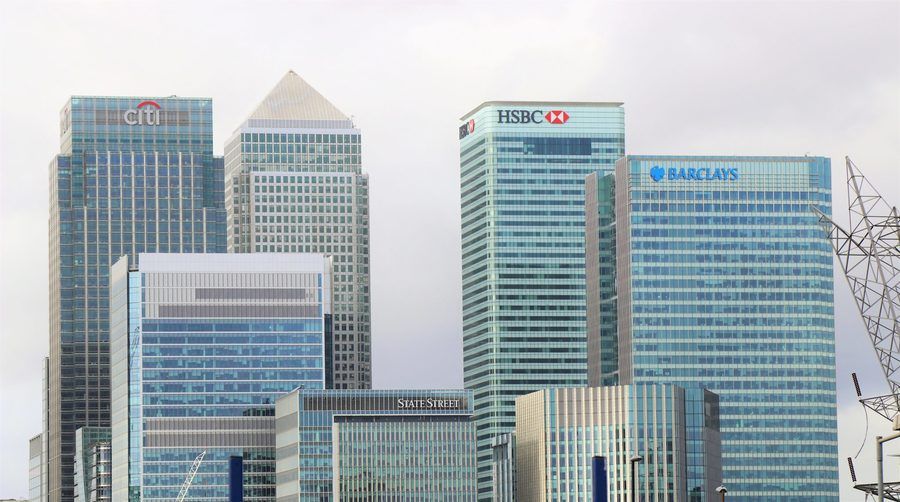 
The current centralized Banking system revolves around spending the customer’s money. Banks either use customers money to fix a financial crisis or as collateral for a mortgage. There is a massive layer of complexity at which banks spend customer’s money. In fact, the supermarket has a better loan rate than the majority of the banks. Customers don’t need banks to pay for their mortgage anymore, neither do they need banks to obtain a loan. Customers only entrust their fiat currency to the banks and request it whenever they go shopping.

On the other hand, cryptocurrency is fresh and exciting. For example Bitcoin was created to bring the pilgrim shift to the financial community. Therefore banks are afraid of bitcoins and are fighting daily to see the downfall of the cryptocurrency. In fact, the central bank in Poland was paid some YouTube influencers to discredit cryptocurrency. Last year, China blocked its citizens from trading cryptocurrencies, and UK mortgage lenders blocked property owners from using cryptocurrency profits as deposits on mortgages.
Banks are no longer worried about other banks. They are now worried about the next generation of banking. Here are the reasons:

1. The banking infrastructure has changed

Merchants are now creating cryptocurrency solutions, and before long people will be able to pay with bitcoins as much as they can pay with PayPal.

Banks are guilty of charging merchant fees for every transaction. The fees may be negligible when paying for a new electronic or a cup of coffee, but what about shopping for a car or a mortgage? The fees become apparent when traveling and spending money abroad. Cryptocurrencies are borderless, thereby allowing customers to pay for goods and service with no extra fees.

3. The great revolution in every industry

Banks have failed to modernize; Banks are scared of the threat happening to every industry. People have switched from buying CDs to downloading songs from Spotify, and from watching TV to streaming live videos from YouTube. Gamers now utilize virtual currencies when playing computer games. The young lads have dumped paper currency for cryptocurrencies. The only sets of people still utilizing all the features in the banks are mainly older people.

Traditional banking is very susceptible to manipulations. The financial crash of 2008 affected a wide range of banks. Bitcoins evolved out of the corrupt model of the banking system. They lend more money than they have.

5. Cryptocurrencies do not rely on an external source for its credibility

When bitcoins came out newly, banks laughed at it and called it a scam. However, now, they are at the stage of fighting it. However, they can’t kill it because it is decentralized, and they can’t regularize it because it is anonymous. However, that doesn’t matter anymore. Once cryptocurrencies gain mass adoption, the currency will revolutionize the current banking system and send banks packing.