The Zcash Prediction Game Is Underway 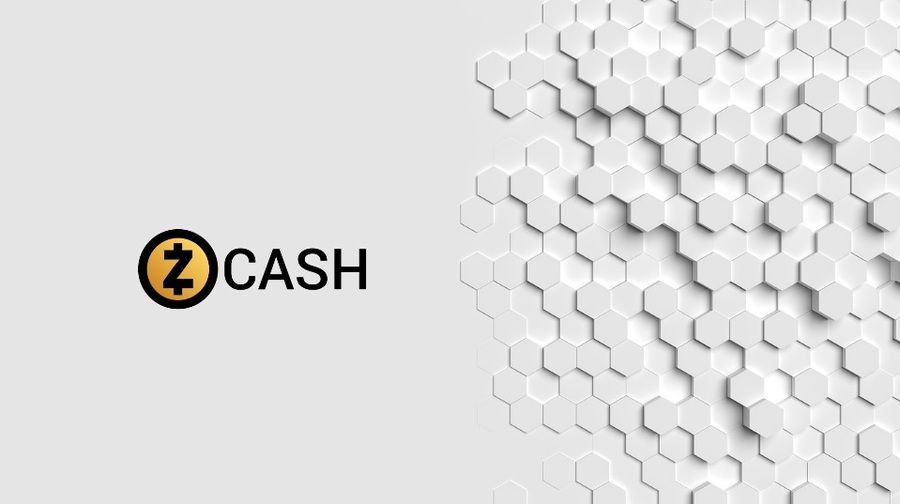 Despite being one of only a large handful of cryptocurrencies to hold fairly substantial value, Zcash isn’t often discussed among the big players.

We mentioned it as one of 14 cryptocurrencies that could be mined at home, and certainly those who pay broader attention to the cryptocurrency industry are well aware of it. But really, when it comes to general attention and publicity, Zcash pales in comparison to the likes of litecoin, ethereum, bitcoin cash, ripple, arguably dash, and of course bitcoin.

For those who might be unfamiliar with the basic mission of Zcash, it is essentially an altcoin designed to offer the option of additional privacy. As one simple but effective overview of major altcoin options put it, Zcash provides users with both public (t-addr) and private (z-addr) addresses. And, when you use the private address, all that’s revealed is that a transaction has taken place. This is appealing to those who want to maximize the broader cryptocurrency purpose of recording transactions but masking personal information. Amounts and addresses are not made public – just a note of a transaction.

This small but significant distinction appears to have given Zcash some traction, and it is now, as mentioned, among the handful of cryptocurrencies with fairly substantial value. At this point, it’s likely that most consumers merely see it as a valuable alternative to bitcoin, rather than specifically a more private option. And to amateur cryptocurrency investors who started to take note during the industry-wide boom of 2017, it may simply look like one more option – another way to potentially make some money on the ever-fluctuation but always-interesting cryptocurrency market.

Whatever the public perception may be – and it’s likely a blend of everything just stated – Zcash is being taken more seriously. And as a result, the prediction game is underway for this interesting and evidently durable altcoin option. A recent article looked into this very topic, examining predictions for Zcash in 2018, 2020, and even 2025, and finding a generally bullish outlook. While you won’t find the same kind of optimism some hardcore proponents still ascribe to bitcoin (with some still saying it could top $100,000 this calendar year), there does appear to be some widespread expectation that Zcash has a lot higher to climb.

With an all-time peak just under $900, Zcash could still be headed toward $2,100 by the end of the year if the most optimistic outlooks come to fruition. Curiously, the same optimistic outlooks see only a slight bump from this level – to about $2,222 – by the end of 2020. By the end of 2025 however, some investors see Zcash with the potential to climb to $60,000. This is naturally an extremely high-end expectation, and should not be taken as anything more than an investor’s lightly informed guess. But it does speak to the growing clout of this particular crypto alternative.

Please note:  This is not a financial advice. Cryptovibes.com does not endorse any descisions. Readers should do their own research before investing funds in any financial asset or attending any presented event. We are not responsible for any profit / loss your descisions might lead to. 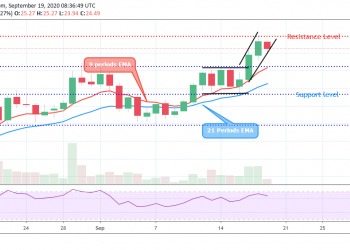 NEO Price Analysis: NEO/USD May be Setting Stage for Reversal