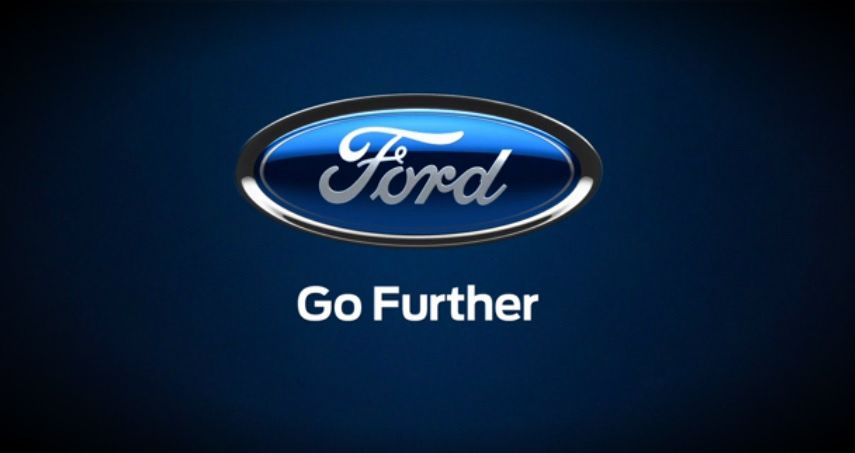 The automotive giant Ford recently patented blockchain based technology which will allow cars to communicate and cooperate with each other.

‘Cooperative adaptive cruise control’ that should automatically manage speed of the vehicle in high-traffic situations to minimize congestions between vehicles:

Probably the most unique part is when Ford describes the system itself, how it should work in real life conditions:

“This system would temporarily allow for particular cooperative vehicles (sometimes referred to as “consumer vehicles”) to drive at higher speeds in less-occupied lanes of traffic and also to merge and pass freely when needed.
Other participating cooperative vehicles (sometimes referred to as “merchant vehicles”) voluntarily occupy slower lanes of traffic to facilitated the consumer vehicle to merge into their lanes and pass as needed.”

Semi-autonomous system will be backend by CMMP tokens.

However, Ford does not really describe how this system would benefit in real life situation, but the fact that the giant of auto industry has filed a patent for this particular specification means a potential uses of cryptocurrency and blockchain systems. We may one day see vehicles that communicate using transaction system.

Some numbers about Ford