Research: Will Cryptocurrency Payments Become a Reality On The High Street?

by Justin B.
in Press Releases
Reading Time: 3min read 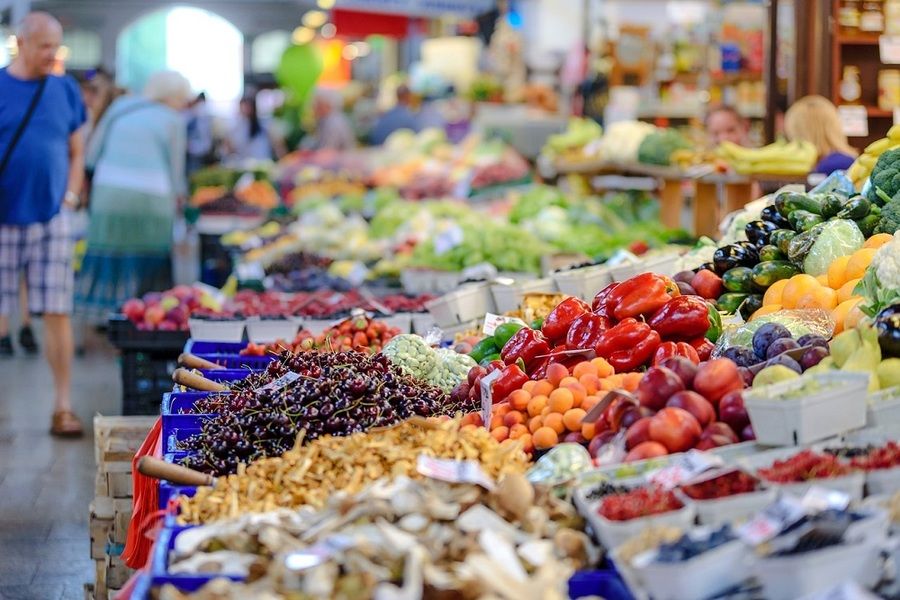 More than a third (35%) of small and medium-sized company owners in the UK expect cryptocurrency payments to become a reality on the high-street within the next two years. Study from Paymentsense also reveals investment plans and an embrace of local currency.

Despite the forecasts, only 13% of small business owners said they already accept cryptocurrency payments. A sceptical 25% believe that such payments will never be introduced in stores while 21% of respondents believe that crypto payments will start being used in trade in a year’s time. It is very clear that the SME world is divided among opinions.

As far as investing is concerned, the recent volatility of Bitcoin doesn’t seem to have affected the investment decision process. Almost 60% of the business owners said they would consider investing in cryptocurrency while 18% seem to belong to the early adopters group and have already invested.

Over aquarter (27%) of the business owners said they already accept various alternatives to the British pound by accepting local currencies, such as the Bristol, Liverpool and Lewis pound. Similar projects of local currencies have been setup in Cardiff, Cornwall, Exeter, Kingston, Plymouth, Stroud, Totnes, Worcester.

Guy Moreve, head of marketing at Paymentsense said: “It’s clear that cryptocurrencies are moving swiftly towards the mainstream. However, small business owners considering cryptocurrency as an extra payment option should be clear about how they can integrate it with their existing financial arrangements. Will suppliers or staff accept it? Can they pay local or national government agencies with it? For entrepreneurs in emerging sectors or dealing with international clients, it might be worth the risks involved, but for others in more established or slower-moving areas it could be wiser to wait and see how things evolve over the next six to 12 months.”