Kodak is Launching its Own Cryptocurrency for Photographers

by Justin B.
in ICO
Reading Time: 3min read

Company Kodak stock prices pounded 125% up, after the announcement about plans to launch cryptocurrency. Based on their on platform called KODAKone, it will have it‘s own crypto named KODAKCoin. Idea is to help protect photographer from unlicensed use of their media without permissions.

Kodak stocks is now up 125% after unveiling a new cryptocurrency called KODAKCoin. So there’s that. https://t.co/aUkF8OV5LP pic.twitter.com/AYTQ0RpHLa

Kodak is an American technology company wich is producing image capturing products through it‘s entire existence. Now decided to created platform named KODAKOne. It will give possibilities to create an encrypted, digital ledger of ownership rights to photographers, registered in system under their name. In this case, registered users will be able to register their new and old creations, and keep it under better image rights management.

KODAKCoin will work as tokens in KODAKOne platform. Tokens will allow phographers to participate in economy for photography. Users will be able to receive payments for licensing their creations. Also, this token will be a currency to sell their work safely on a secure blockchain powered platform. 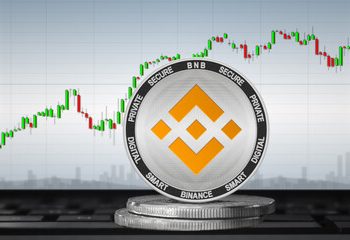 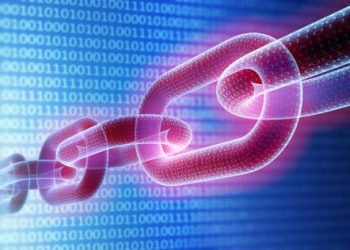 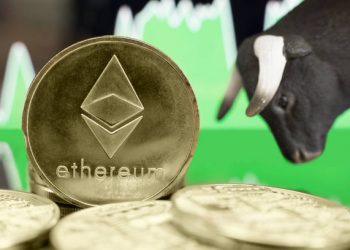