"Bitcoin Lamborghini" was Just Purchased for $115


Lucky Investment in Bitcoins in 2011th

Meet Peter Saddington, the guy, who just bought a “Bitcoin Lamborghini”. Back in 2011th October after reading article on magazine the Bitcoin and Blockchain technology got him into deeply and after one month of research he finally made some investment in Bitcoins. Price back then was $2.52 per BTC.

He Calls it “Bitcoin Lamborghini”

Despite the fact that Peter had many investments in various startups and not all worked out – Bitcoin, as he says, was a very lucky investment. Also it took time to decide is it “ok” to spend Bitcoins for Lamborghini but – “Sometimes you just need to reward yourself” – says Peter. And after many visit to Dealership he finally managed to buy his dream car for Bitcoins.

Here’s cool video about it on VinWiki Youtube Channel:

This is not first ever Lamborghini purchased with Bitcoins

Here are some proofs: 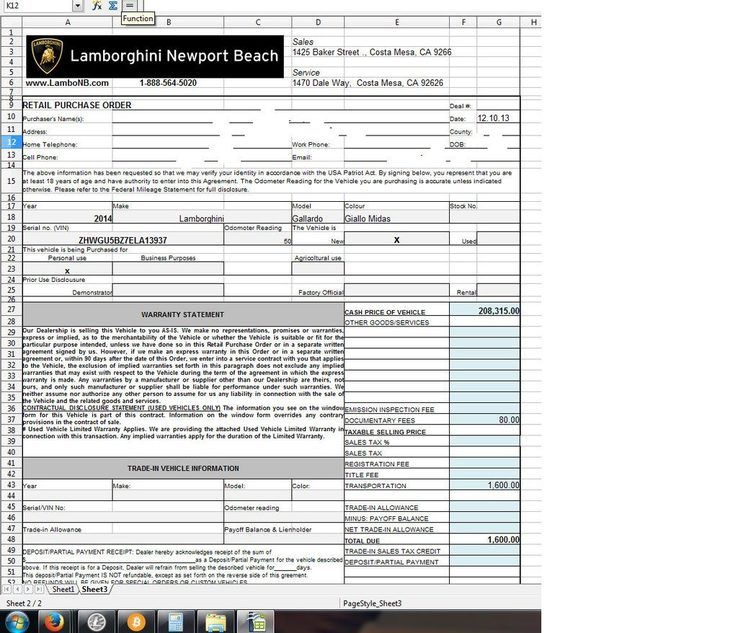 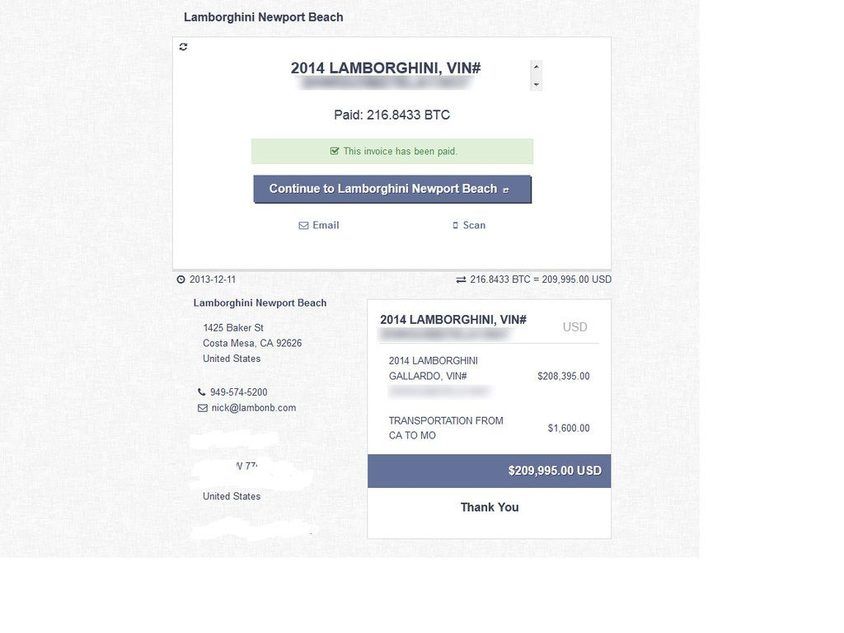